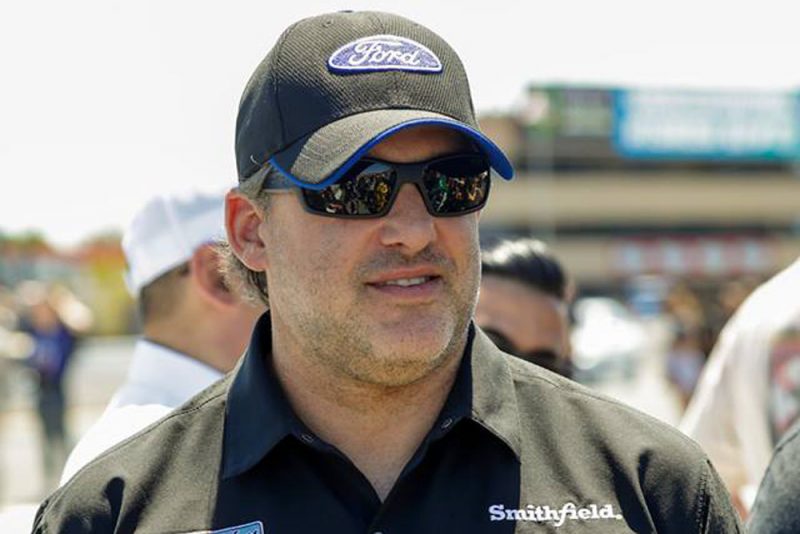 Tony Stewart has ruled himself out of a berth in next year’s Indianapolis 500 though refused to rule out another appearance in subsequent years.

Since retiring from full-time NASCAR competition at the end of 2016, the three-time champ has continually been linked with a return to Indianapolis.

Last month he stated his intention to return to the race for the first time in two decades, though has since backed away from those comments.

“I did what I normally do, I let my mouth open before I thought about what I was saying and mentioned that I was open to the possibility again, and I realistically am,” Stewart confessed to NBC Sports.

“I think Ganassi would put me back in a car, but an email I didn’t expect was from Bobby Rahal and David Letterman to come and run in one of their cars. And I don’t do emails, so I haven’t even responded to Bobby Rahal yet, so I just found out I had an email from him.”

The veteran added that he wouldn’t be interested in simply making up the numbers, suggesting an Indy 500 start would be the culmination of a larger program to bring him up to speed.

“If you’re really going to do that, the IndyCar Series is so competitive right now, and the drivers and teams so even and so tough, you’re not going to just stroll in here like they used to do in the ’70s and ’80s and do a good job.

“I would want to run an oval race sometime in this coming year to get ready for 2020 if I’m going to do it.

“I’ve learned never to say never, but doing the math, I’ve realized that 49 is probably not a really good age to try to resurrect an IndyCar career. But who knows. I’ve done a lot dumber things than that.”

Stewart has previously made five starts in the 500-mile race, the most recent coming in 2001 with Chip Ganassi.

He qualified on pole for the 1996 edition, the year before his successful Indy Racing League campaign.