Super2 to run on super soft tyres at Sandown 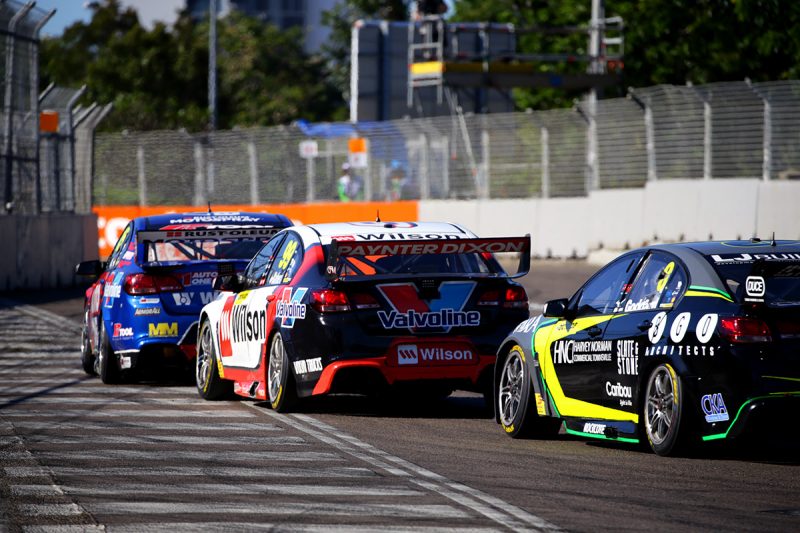 The Dunlop Super2 Series will race on super soft compound tyres this weekend at the Rabble.Club Sandown 500.

The allocation means that drivers should start both 22-lap races with brand new super soft rubber.

Previously for Sandown, and all six other rounds, teams were given eight new hard tyres and allowed eight pre-marked hard tyres.

Eight drivers from the Super2 ranks have been called up to race as co-drivers in the Sandown 500, Supercheap Auto Bathurst 1000, and Gold Coast 600.

Super2 has once previously used the softer compound tyre, in Race 3 of the Townsville round in 2013.

The series will have two 40-minute practice sessions on Friday before a 15-minute Armor All Qualifying session and a race on each of Saturday and Sunday.

Previous Story Hazelwood Holden to be raced by competition winner