POLL: Which is the strongest enduro pairing?

POLL: Which is the strongest enduro pairing? 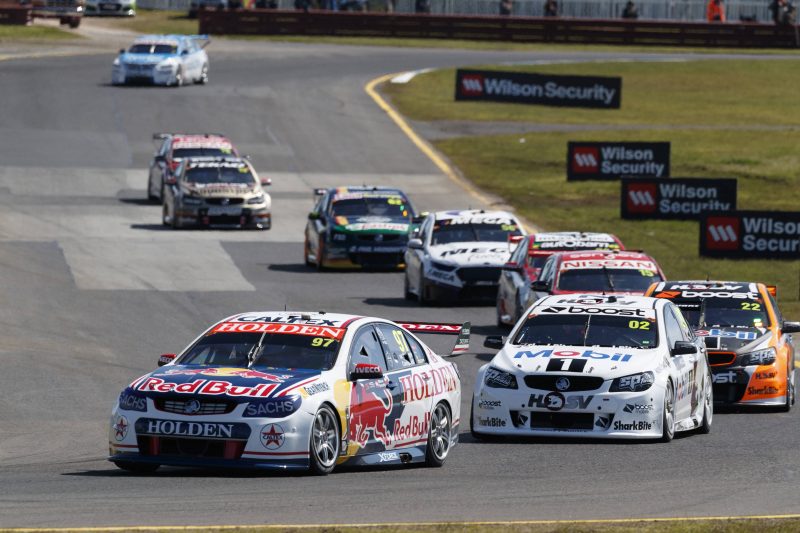 Several driver movements in the off season have presented a new look to the grid this year with 15 new driver pairings set to do battle at Sandown, the Supercheap Auto Bathurst 1000 and the Vodafone Gold Coast 600.

In fact only two operations, namely Shell V-Power Racing and Walkinshaw Andretti United, will field unchanged line-ups across their cars.

The top teams once again boast strong pairings but there are a number of new and existing pairs further down the pit lane that could pose a surprise. However, championship leader Shane van Gisbergen will be paired with his fourth new partner is as many seasons with the arrival of two-time Le Mans 24 Hours winner Earl Bamber taking over from Matt Campbell.

Bamber has never raced a Supercar and has limited experience in the machinery but has already impressed the team when behind the wheel. It could be seen as a bold call by some but his pedigree should see him shine through.

Meanwhile, Jamie Whincup will continue his partnership with the evergreen Paul Dumbrell which offers a potent combination mirrored by that of Craig Lowndes and Steven Richards in the third Triple Eight car. 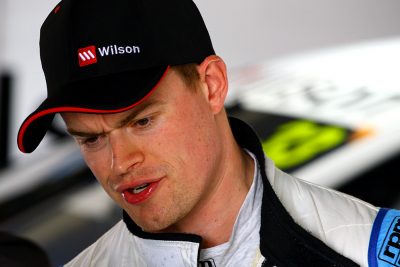 There has been plenty of change at Tickford Racing with last year’s Pirtek Enduro Cup winning pairing of Chaz Mostert and Steve Owen now split up.

Mostert will race alongside James Moffat, a valuable driver on the co-driver market after losing his full-time Supercars drive at the end of last season.

Owen has shifted across to the #56 car where he joins last year’s Sandown 500 winning co-driver Richie Stananway, who has stepped up to the main game this year.

The other half of the Sandown 500 winning team, Cameron Waters, now shares his Falcon with David Russell, who has moved from a co-driver role at Nissan Motorsport.

Continuity in the squad remains courtesy of Mark Winterbottom and Dean Canto.

The decision to stick with its Scott Pye/Warren Luff and James Courtney/Jack Perkins squad at WAU appears to be a smart move. Both co-drivers have proved their worth with the former combo scoring a second place finish at Bathurst last year. Likewise, the Bathurst winning duo of David Reynolds and Luke Youlden also remain having proven their worth on the biggest stage last year.

The opposite side of the garage at Erebus Motorsport sees one of the youngest ever parings in Anton De Pasquale and Super2 driver Will Brown that boast a combined age of 42.

Nissan Motorsport has three new line-ups with only the double act of Michael Caruso and Dean Fiore remaining from 2017. Rick Kelly will team up with Garry Jacobson

Brad Jones Racing has just one change to its cars with former full-timer Dale Wood joining Tim Blanchard, the former’s experience is likely to add to #21 car’s stock.

The Tim Slade/Ash Walsh and Nick Percat/Macauley Jones cars are pairings to keep an eye on across the endurance races, with the two lead drivers in good form.

Also capable of scoring strong results is the duo of Garth Tander and Chris Pither in the #33 Garry Rogers Motorsport Holden.

The squad is completed by Richard Muscat teaming up with primary driver James Golding.

Top rookie Jack Le Brocq will look to the experience of Jonathon Webb at Tekno, while Lee Holdsworth is joined by another proven quantity in Jason Bright.

MSR will see its 20-year-old Super2 driver Bryce Fullwood race with Todd Hazelwood in another young pairing as the duo look for an upset.

Milwaukee Racing has the potential to cause a surprise with 2016 Bathurst winner Will Davison reconnecting with brother Alex Davison.

Having run through the field, which pairing do you think is the strongest?