Brickyard 400 postponed due to rain

Brickyard 400 postponed due to rain 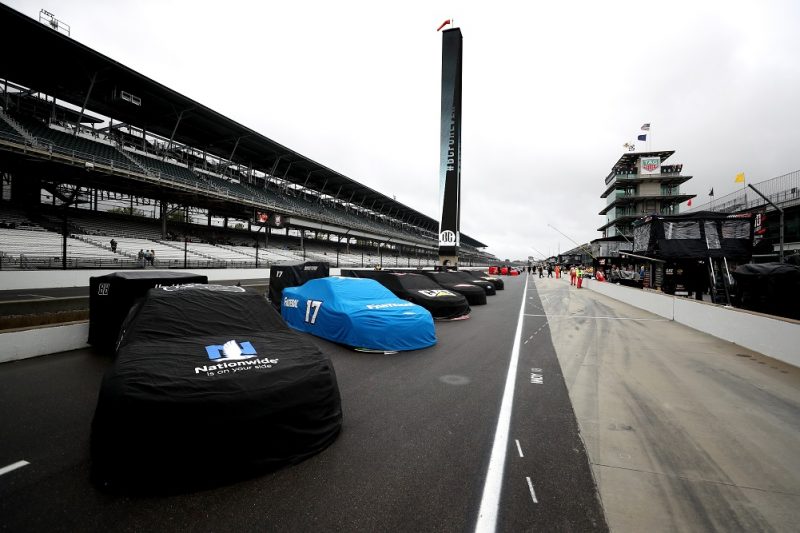 Rain has caused a delay in proceedings at Indianapolis Motor Speedway

The final race of the Monster Energy NASCAR Cup Series regular season at Indianapolis has been postponed a day due to persistent rain.

The Big Machine Vodka 400 will now start on Monday at 1400 local time (Tuesday 0400 AEST), after the Xfinity Series race which was held over from Saturday.

With every single session so far washed out, the starting grid has been set in order of owner’s points but for two exceptions due to inspection failures.

Martin Truex Jnr (#78 Furniture Row Racing Toyota) and Daniel Suarez (#19 Joe Gibbs Racing Toyota) have both been sent to the rear of the grid and had their car chiefs ejected.

Truex Jnr would have started third and Suarez 20th, and the latter has additionally lost 10 series points given that his car failed pre-race inspection four times.