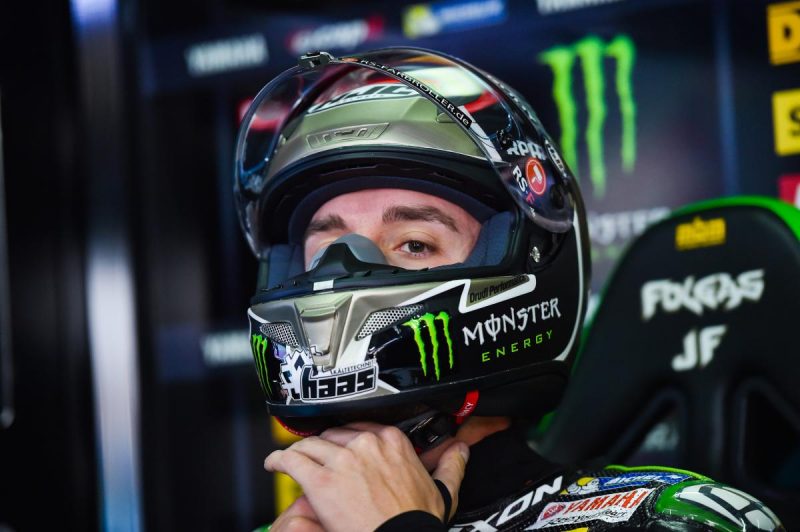 Jonas Folger, whose career was put on hold due to Gilbert’s syndrome, will again ride a MotoGP bike as a Yamaha test rider next year.

Folger missed the final four races of his rookie premier class season in 2017 due to the condition before reappearing on the grand prix motorcycle scene in June this year when he tested a Moto2 bike at Aragon.

The German was present for Yamaha’s private test at the same circuit last week and Meregalli has now addressed the speculation.

“Even if we didn’t make an announcement, the choice was already made some time ago with Jonas,” said Meregalli on the television world feed.

“We asked him to join the test because he needs to learn and listen to the rider comments on the bike.”

Folger’s only MotoGP racing to date has been on a Yamaha at the satellite Tech3 team.

His appointment comes as a result of Yamaha’s decision to establish a European test team after the success which Ducati in particular has achieved as a result of the initiative.

The news comes on the same day that Aprilia announced the signing of Bradley Smith, who has lost his race seat at Red Bull KTM, as a test rider for 2019.

The Brit will also make an as yet unspecified number of wildcard starts.