World karting champ signs on for Race of Stars

World karting champ signs on for Race of Stars 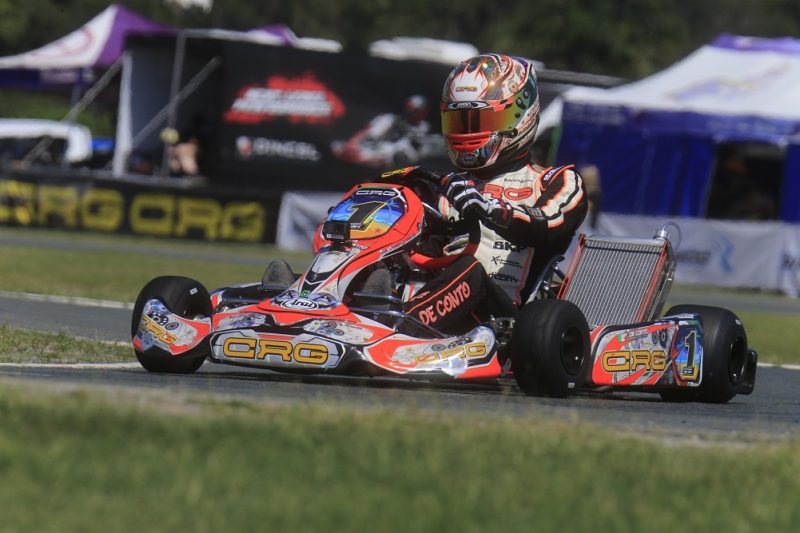 De Conto at the Race of Stars in 2017 pic: Coopers Photography

Two-time karting world champion Paolo De Conto has been named in the line-up for next month’s Race of Stars event on the Gold Coast.

De Conto has won the KZ2 class at the Race of Stars in each of the past two editions of the now traditional Vodafone Gold Coast 600 lead-up event.

The Italian will drive with the CRG Australia team again in 2018.

“I’ve really enjoyed racing at the Race of Stars in Australia the last couple of years,” said De Conto.

“The circuit is like nothing else we race on anywhere in the world, it is amazingly fast and it is a great spectacle for all of the spectators.

“The Race of Stars is a very unique event and has a fantastic atmosphere. The Gold Coast is an amazing part of the world and I really can’t wait to re-unite with the CRG Australia team again.”

This weekend, De Conto will attempt to go back-to-back-to-back in the Karting World Championship in Genk, Belgium.