Todt predicts no new manufacturers in F1 in 2021

Todt predicts no new manufacturers in F1 in 2021 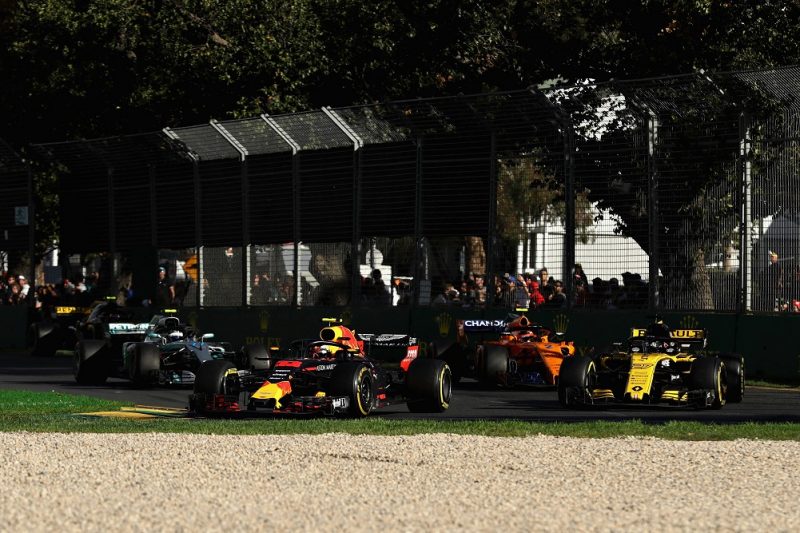 FIA president Jean Todt does not foresee any new manufacturers joining Formula 1 in 2021 when new engine regulations are set to take effect.

The new regulations, which have not yet been finalised, will not be as dramatically different as initially planned but will still be simpler than the current formula.

Teams and incumbent manufacturers began to agitate for a lesser suite of changes, including the retention of the MGU-H which had been set to be dumped, when it became apparent that new manufacturers would not be forthcoming.

While Aston Martin and Porsche in particular had shown interest in entering F1 as engine suppliers, with the former hiring two ex-Ferrari engine bosses to work on its project, it is now likely that there will be no additions.

Todt says that one unnamed manufacturer was close to joining but has now backed away.

“There was some demonstration of interest from one, who said to us we are not in a situation to commit for 2021 but, what is very important for us, is to know exactly what will be the regulations, because there could be a strong interest in the future,” he noted.

Todt believes that it is important to look after the incumbent quartet of Mercedes, Ferrari, Renault, and Honda, when formulating the new regulations given the costs they have sunk into the hybrids.

“I was always pessimistic to the fact with specific rules for Formula 1, we could have more than four manufacturers,” said the former Ferrari boss.

“Personally, I feel it’s really a great achievement to have four different powertrains for 10 teams.

“My priority is to make sure that we keep them four. I always said it would be very unfair to the four engaged to say, ‘okay, we want to attract a new one so let’s change everything’.

“But what about them? What about all the investment they have been doing for years and we say, we change completely the regulations because we may have one or two coming?

“That is one of the reasons why it was not a revolution on the engine regulations. Now if we can secure those four for me that would be a great achievement.”

He also suggested that the regulations were not far from being finalised despite having dragged on for a number of months.

“We wanted to announce the engine regulations by the end of July, so there has been some delay,” admitted Todt.

“We don’t want only to speak about the technical regulations. We also wanted to present the sporting and commercial part of the ’21 regulations, so it means that it’s not only the FIA which is concerned. It is also commercial rights holder and to be discussed with the teams.

“But we are very close to being able to conclude this exercise. It’s just a question of date. We are a bit late, I do confess on that, but it will be soon announced and finalised.”