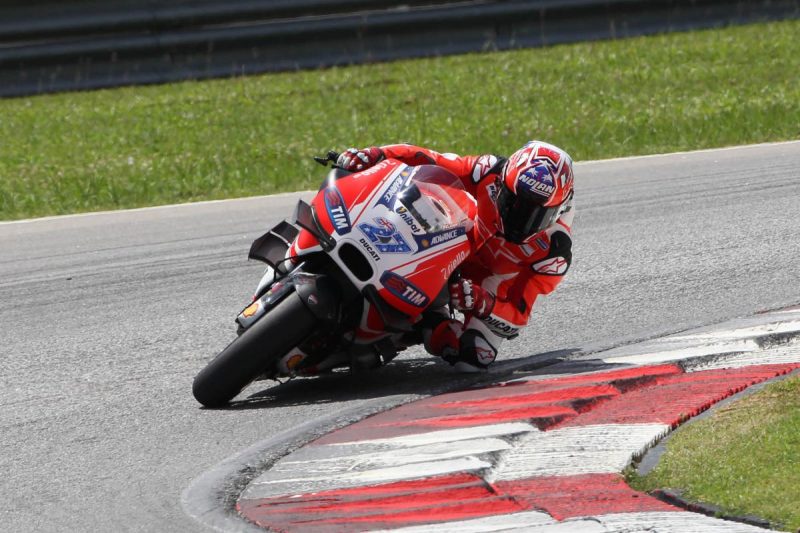 Casey Stoner has revealed that his possible split from Ducati is due to a feeling that his testing work is wasted.

A report emerged in August suggesting that Stoner could walk away from his testing duties with Ducati, which the Bologna factory soon confirmed.

However, Stoner claims that his reluctance to continue in the role is due to Ducati ignoring the feedback which he provides from testing.

“Nothing would give me greater satisfaction to celebrate another title with Ducati,” he told Italian website Corsedimoto.

“But I feel I cannot give anything more than what they already have, since it seems they do not use the data and the directions I give them. I have long suggested changes that they seem reluctant to do.

“If they do not use my data and my feedback, I do not feel like risking doing tests, since to get results you have to get close to the limit.”

The 32-year-old also refuted the inference that his shoulder was a major concern, suggesting that there had been no adverse developments since the surgery which took place after he tested for Ducati during pre-season.

“The shoulder is not an obstacle to testing with the Ducati, I’m already training and doing motocross,” Stoner noted.

“The recovery is in line with the timing planned with Ducati after the Sepang test in February.”

Stoner is adamant that, should he no longer work for Ducati as a test rider, he is not interested in remaining with the marque as an ambassador, despite Ciabatti raising the possibility.

“I came back to Ducati to work hard and help it win another world championship, not to just be a poster boy for the company,” stated Stoner.

While neither Jorge Lorenzo nor Andrea Dovizioso are realistically a factor in this year’s championship, unless runaway leader Marc Marquez was to miss races due to injury, race results suggest that the Desmosedici GP18 is the only bike which is competitive with Honda’s RC213V.

Lorenzo has won three races and Dovizioso two, with the balance going to Honda courtesy of Marc Marquez’s five victories and a sole win for LCR’s Cal Crutchlow, who also rides a 2018-specification motorcycle.

The 2018 MotoGP season continues this weekend at Misano.