Hazelwood Holden to be raced by competition winner

Hazelwood Holden to be raced by competition winner 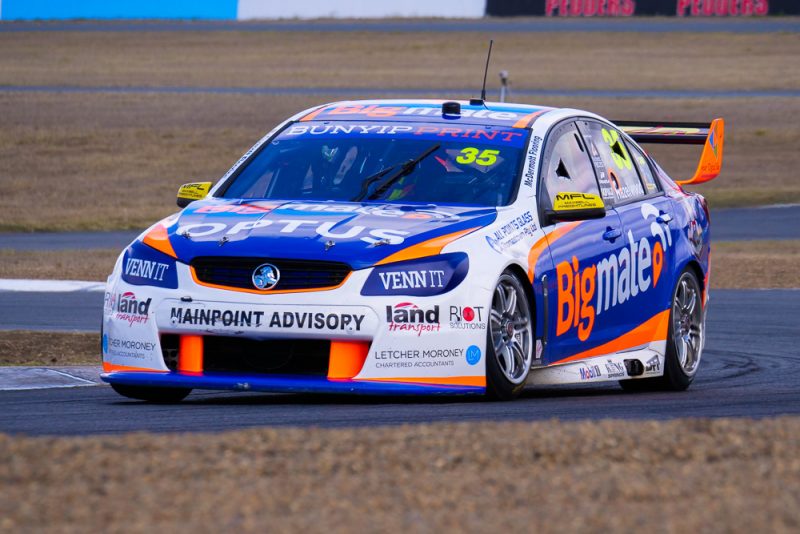 Todd Hazelwood’s main game Commodore will be raced by the winner of a talent finding competition in the Dunlop Super2 Series next year.

The VF Commodore prepared by Matt Stone Racing has been secured by Aussie Driver Search as the car its Pro Competition winner will use next season.

Built by Triple Eight for Craig Lowndes in 2016, the car helped Hazelwood to the Super2 Series crown last year after being purchased by MSR.

It has been ushered in to complete the remaining rounds of the Supercars season following the team’s decision to ditch the Ford Falcons it bought for its maiden campaign in the series.

The car has also been raced this year by Bryce Fullwood and 2016 ADS winner Jaie Robson in Super2.

A deal has now been reached for MSR to field the outright winner of the national talent finding competition Aussie Driver Search for a full season in Super2 in 2019.

“We’re stoked to have locked in the car that our Pro Comp winner will use in the Super2 Series next year,” said Aussie Driver Search founder Kyle Austin.

“The Commodore is a proven machine with a really cool story. It won last year’s Super2 Series and Matt Stone Racing has brought it back to the main game now.

“It means that our winner will have a quality car, run by a top-level team from the word go next year.

“We’ve has some really talented guys make it through to the final so far, and with a couple more of our qualifying events to go, we’re expecting a competitive shoot-out for the main prize.”

The winner of the Aussie Driver Search will be decided at the competition’s final round at Wakefield Park in December.