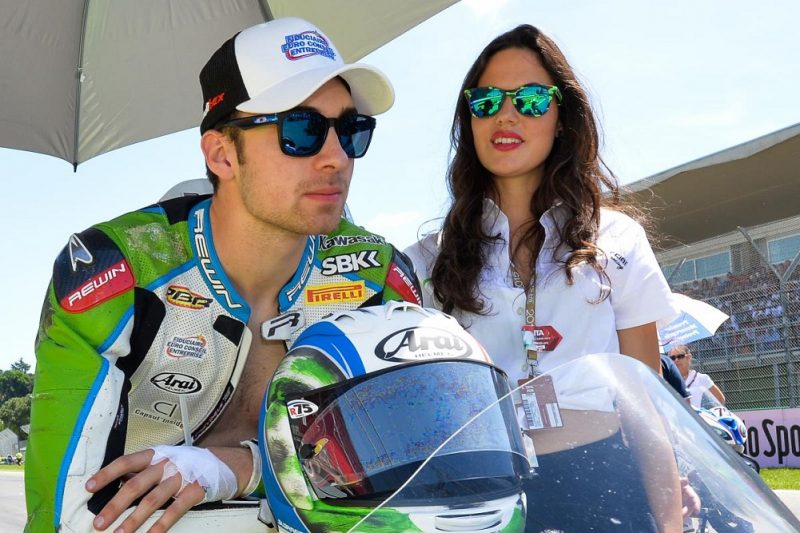 Frenchman Christophe Ponsson will take the place of the injured Tito Rabat for this weekend’s San Marino MotoGP, Reale Avintia Racing has announced.

Rabat is set for a long lay-off after suffering a triple break to his right leg when he was hit by another bike at Silverstone, while Ducati test rider Michele Pirro has been entered as a wildcard for the factory team at Misano.

There will be a bike shuffle at Avintia, however, with Xavier Simeon being handed Rabat’s GP17 for San Marino and Ponsson riding the GP16 usually assigned to the Belgian.

“I’m super happy and excited, I’m really eager to get on the bike,” said Ponsson, who currently rides in the RFME CEV Superbike Championship and previously in the Superbike World Championship.

“Racing in MotoGP is the dream of any rider and I still can’t believe that on Friday I’ll be out on track with the riders I watch from home every weekend.

“I’m happy, I’m 22 and this opportunity is something incredible.

“I know it’ll be difficult and I will have to learn many things in a very short time; the bike, the carbon brakes, the Michelin tyres, but I am willing to enjoy and learn.

“I’ll try to give my best on the bike and I hope to reward the team and all those who have helped me to fulfil my dream.”

Free practice at Misano begins on Friday, while qualifying takes place on Saturday from 2210 AEST.