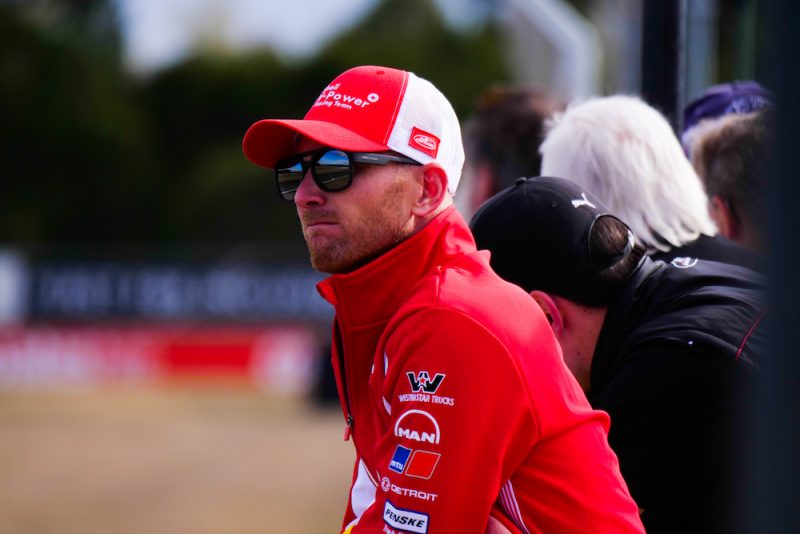 Co-drivers of Supercars championship rivals Scott McLaughlin and Shane van Gisbergen have declared themselves ready for the Pirtek Enduro Cup after a valuable test at Queensland Raceway. 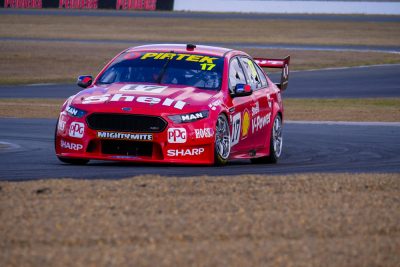 This year is Premat’s second with the Ford squad but has so far been unable to test the Falcon this season due to work commitments in the US, where he is involved in the EXR Series while also racing GT4 cars.

The Las Vegas-based driver, who raced full-time in Supercars with Garry Rogers Motorsport in 2012 and 2013, quickly re-acclimatised himself with the machinery at the Ipswich circuit.

Although the 36-year-old admitted the car did feel different compared to the 2017 model.

“I’ve have been learning all the processes and it is good to have a refresh. It has been pretty good,” Premat told Speedcafe.com

“I’m really happy with the laps I have had in the car. It feels different and requires a different kind of driving style but it suits my style so I’m really looking forward to being back with the squad for the 2018 Pirtek Enduro Cup campaign.

“It is feeling different with different uprights in the car and everything is kind of different.

“I feel comfortable of course, I know how to drive a car it has one steering wheel and four wheels and it doesn’t matter where you go in the world. I was within tenths of Scotty.” 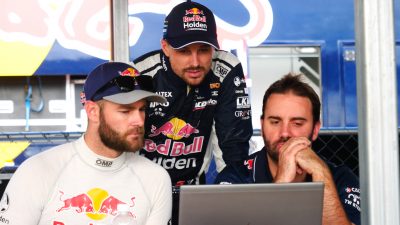 Meanwhile, the day was perhaps more important for Bamber who has only driven a current specification Supercar during the additional driver session at the Winton SuperSprint in May.

Like Premat, the factory Porsche GT driver was unable to attend the co-driver session at Queensland Raceway due to racing commitments in America courtesy of the WeatherTech SportsCar Championship.

After an extensive day of running the Kiwi says he feels comfortable and ready to kick off his maiden Pirtek Enduro Cup campaign.

“I feel pretty good in the car. There are still a few points to work on but to have Shane as a reference is a pretty good one to have,” Bamber told Speedcafe.com.

“It was good to work with the whole team. We did some driver change practice yesterday and pit stop practice today and I’m now ready to go racing next week.

“I was really lucky the weather stayed away so I could get a lot of miles under my belt.

“You can always go quicker and quicker and you get better with every run, and it was good to drive Winton in the rain and here in the dry, using hard and soft tyres, so I have had a bit of everything.”

The pair shared the driving with primary drivers McLaughlin and van Gisbergen respectively as Shell V-Power Racing and Triple Eight stepped up their preparations for the enduros.

They were joined on track by Tekno Autosports and Matt Stone Racing. Bamber behind the wheel of the #97 ZB Commodore