Pat Fry back at McLaren as engineering director

Pat Fry back at McLaren as engineering director 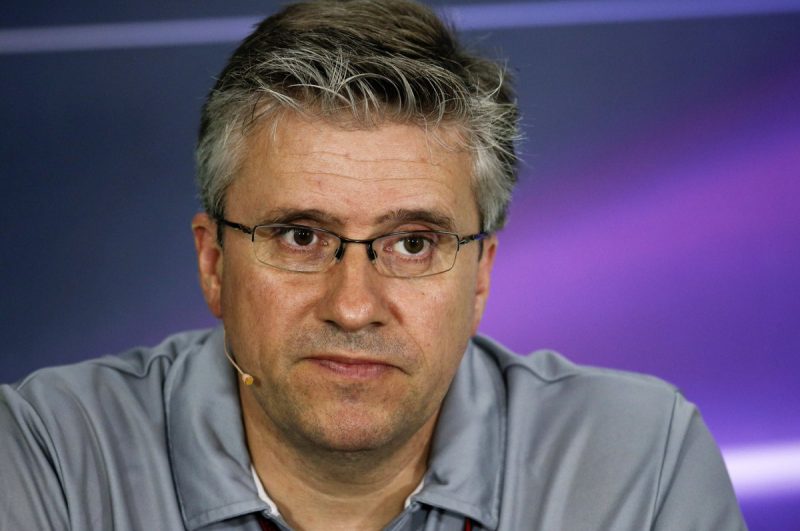 Fry was at McLaren from 1993 to 2010, during which time he eventually became chief engineer, before joining Ferrari as deputy technical director where he stayed through to 2014.

His last involvement in F1 was as an engineering consultant for Manor, which closed before the start of the 2017 season.

Fry’s signing follows that of current Scuderia Toro Rosso technical director James Key, who will take up the same role at Woking next year.

“We still need to kind of populate, ie James’ (Key) start, but Andrea Stella is leading all performance, setting the targets, and it’s for Pat as engineering director to execute, so it will ultimately be led by Andrea with Pat, the development of next year’s car.

“And then of course there’s lots of people that feed into that. Pete Prodromou from an aero, Mark Ingham and Neil Oatley from design, Simon Roberts the COO ultimately responsible for bringing everything together and Gil (de Ferran) on the sporting side but at the end of the day it’s Andrea and Pat who are going to drive next year’s car.”