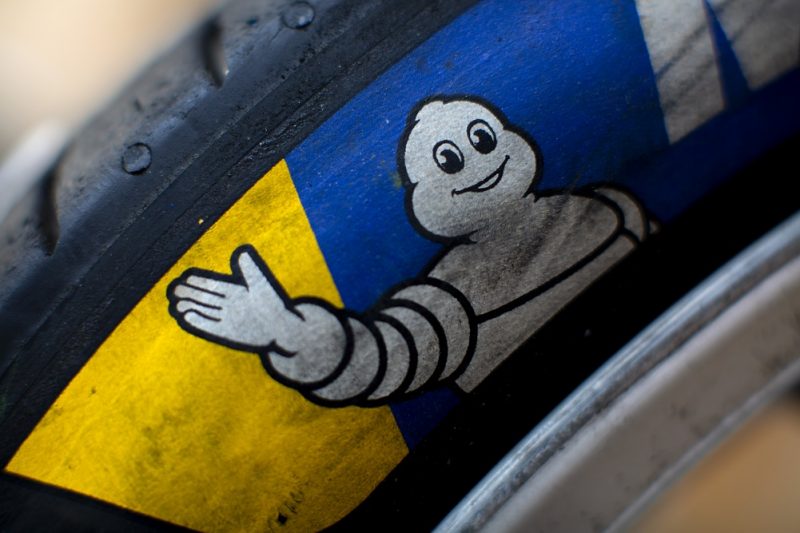 Michelin has ruled out supply Formula 1’s next tyre contract

Michelin has explained that it did not tender for the upcoming Formula 1 tyre contract due to the persistence with 13-inch wheels in 2020.

F1 will introduce 18-inch wheels in 2021 as part of sweeping technical changes to the championship.

That means, however, that the existing 13-inch wheels will continue for the first year of the 2020-2023 tyre supply agreement.

FIA President Jean Todt has confirmed that multiple companies had thrown their hat in the ring by the time the tender process ended on the Friday of the Italian Grand Prix weekend.

He also revealed, at the time, that he knew that Michelin’s non-tender was a fait accompli.

“But I knew since a while now, before August, that Michelin were not going to compete for the tender.”

Michelin alluded to the additional investment required to develop a tyre for 2020 and then again for the next season as the key stumbling block.

“It is well known that Michelin is already engaged in a wide range of world-class motor sports such as MotoGP, WEC, WRC, Formula E and more,” the French company noted in a statement.

“This unique and very broad portfolio corresponds to the vision of the Michelin Group: indeed Michelin is competing to innovate for the benefit of its customers and sustainable mobility.

“As far as Formula 1 is concerned, we have received the technical specifications on which the FIA ​​call for tenders has been issued and we have studied it carefully.

“Michelin’s recommendations for a switch to 18-inch tyres, as in Formula E, have been taken up by the authorities, which we are delighted about.

“However, the demand for the supply of 13-inch tyres for the 2020 season alone, as well as the deterioration of performance (ie degradation) as a part of the show, goes against our principles of efficient resource management and respect for the technology of a sustainable tyre.

“Michelin has therefore decided to refrain from any response to this invitation to tender and will continue to follow, in conjunction with its governing bodies, the developments of Formula 1 in the coming years.”

Incumbent Pirelli has confirmed that it did apply to remain the sole F1 tyre supplier, a role it has held since 2011 when it took over from Bridgestone.