Alonso: ‘Everything decided’ before IndyCar test

Alonso: ‘Everything decided’ before IndyCar test 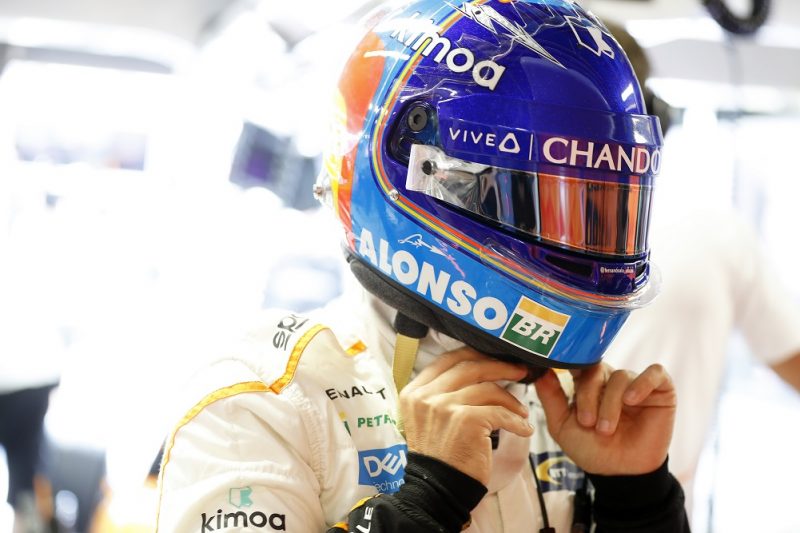 Fernando Alonso has indicated that his 2019 plans have been locked in even before an IndyCar test next week.

While it will be the first time he drives an IndyCar in current aerodynamic specification, or indeed a road course specification at all, Alonso says it will have no bearing on his future beyond Formula 1.

The two-time world drivers’ champion says that the test was actually arranged months earlier, well before his decision to leave F1 was made public.

Alonso did also, however, say that he had made up his mind to move on from F1 “months prior” to the announcement.

“It’s a bit of a coincidence that I announced I was leaving F1 and now I’m doing this test, but it was scheduled for months and therefore people are talking more about it,” said Alonso.

“I like to test all kinds of cars. Last year Andretti wanted me to test the car with a road track configuration.

“We had no time, and this year we have the chance, but it’s not a key day ahead of next year to decide whether I do it (IndyCar) or not.

“It’s just a test to have a bit of fun and to see what the cars are like with a normal configuration.

“But my decision for next year will not be based on Wednesday. On Thursday I won’t have a clearer picture. More or less I have everything decided in my head.”

McLaren has still not confirmed its own participation in next year’s Verizon IndyCar Series although reports have suggested that it would operate as a satellite team to Andretti Autosport, with which it partnered for the Indianapolis 500 in 2017.