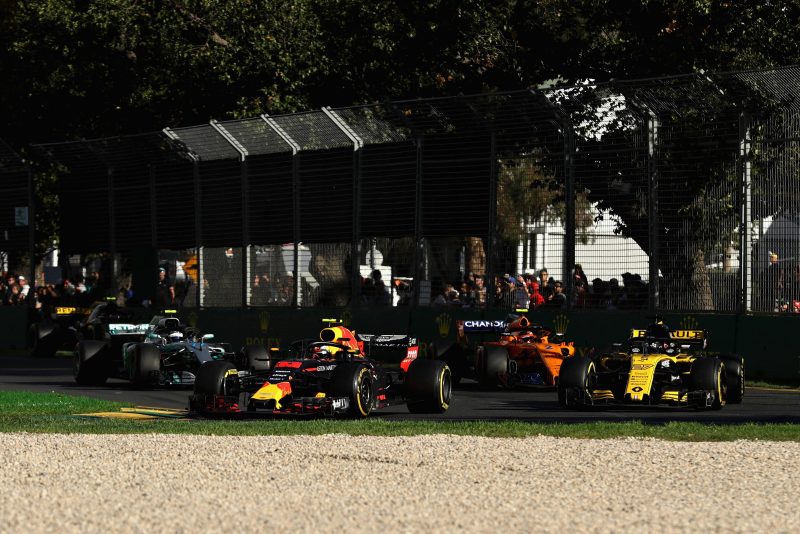 The 2019 Formula 1 season will once again begin in Australia

Formula 1 has issued its draft calendar for 2019 which includes 21 races spread from March to December.

The schedule is expected to be formally approved by the FIA World Motor Sport Council on October 12.

As previously reported, Australia will retain its season opening slot with the race held from March 14-17, a week earlier compared to this year.

Abu Dhabi will host the final round of the year on December 1.

The calendar has avoided a triple header that featured in this year’s schedule, although there are three occasions where teams will face back-to-back races.

Singapore will now back on to Russia while Mexico will take place a week ahead of the US Grand Prix.

New deals have been agreed with organisers of the German and Japanese Grands Prix.

The German Grand Prix will be sponsored by Mercedes while Honda has been named as the naming rights sponsor of the Japanese Grand Prix that has inked a new three-year contract.

“It gives me great pleasure to announce that the draft of the 2019 FIA Formula 1 World Championship calendar is made up of 21 races, as it was this year,” said F1 CEO and chairman Chase Carey.

“In addition, we are honoured the promoters of the long-standing Japanese Grand Prix have agreed to a new long-term deal that will ensure our loyal and knowledgeable Japanese fans will be able to enjoy Formula 1 for more years to come.

“I am also delighted to confirm that with the very valuable help of Mercedes- Benz, the German automobile clubs ADAC and AvD and the German Minister for Transportation and Digital Infrastructure, we have reached an agreement with the Municipality of Hockenehim and the promoter Hockenheim-Ring GmbH which will allow to once more race at this iconic circuit also in 2019.

“This demonstrates how all stakeholders within Formula 1 are working together to ensure the long-term future of the sport and its fans.”