Verstappen: Title unlikely in 2019 with Honda

Verstappen: Title unlikely in 2019 with Honda 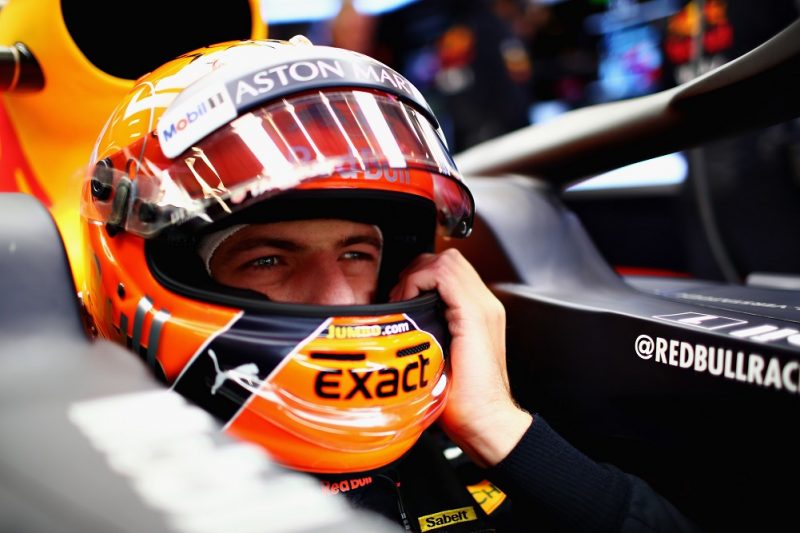 Max Verstappen believes that the championship is out of reach when Red Bull Racing switches to Honda in 2019, but that it will be in contention the following year.

Red Bull will split with long-time engine supplier Renault at the end of the season to take up Honda power, a year after its junior team Scuderia Toro Rosso made the same change.

The Japanese manufacturer had a torrid time during its partnership with McLaren but has sufficiently improved this year with Toro Rosso’s form triggering the decision at the top of the Red Bull system.

Verstappen, however, believes that he will still have to wait another year for a realistic shot at winning a world championship.

“Everyone wants that, but in Formula 1 that’s a tricky thing,” the Dutchman said of the potential to win the title in an entry on his official website.

“At first we will need to take some more steps, but hopefully at the end we will be close. The year after, we should be out in full force.

“I think so, but in a positive way,” Verstappen added when asked if 2019 would be an ‘investing’ year for Red Bull and Honda.

“We will in any case know what we will be getting and which steps are being taken.”

The 21-year-old nevertheless had high praise for Honda already, noting its commitment to developing its engines in conjunction with Red Bull and suggesting it has more upside potential than Honda.

“Looking at where they came from the last couple of years, they have advanced considerably,” observed Verstappen.

“You very rarely see something get broken.

“The most important thing is that they want to take things to the limit. They have the means, which is very important if you want to take on the likes of Ferrari and Mercedes. All in all, Honda is a much more serious candidate.

“They have already been on the test rig and want a lot of gearboxes from us to prepare themselves for the coming year. They are enormously driven and want to do thousands of miles on the test rig.”

Verstappen is fifth and Daniel Ricciardo, who is on his way to Renault’s factory team next year, is sixth heading to Monza this weekend for Round 14 of the 2018 Formula 1 season.