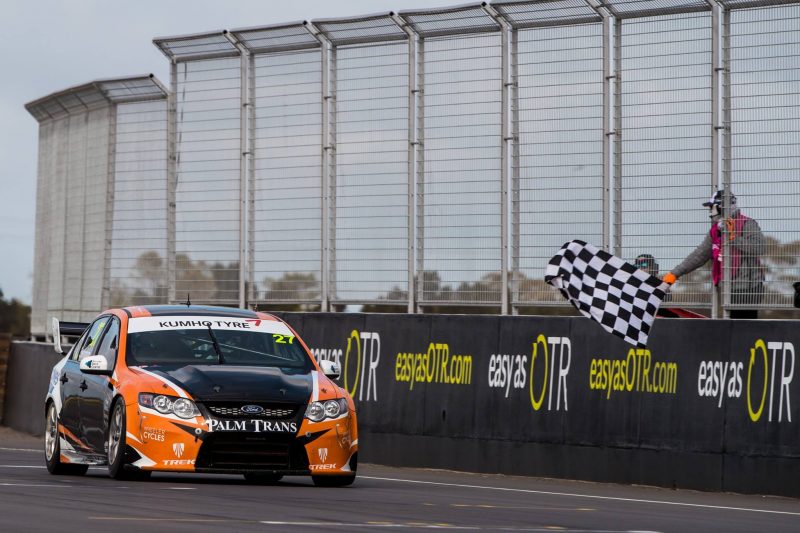 Everingham would drive one of MWM’s ex-Nissan Motorsport Altimas, having taken out the five-round V8 Touring Car Series in one of team’s ex-Ford Performance Racing FG Falcons.

The 17-year-old, who raced in the CAMS Payce Australian Formula 4 Championship last year, told Speedcafe.com that Supercars is “definitely” his aspiration.

That ambition will continue with an evaluation day, likely to be some time after the Supercheap Auto Bathurst 1000 according to team owner Matthew White, in a Super2 car.

Everingham is hoping to compete in the Dunlop Super2 Series in 2019, although the move has not yet been locked in.

“(I’m) looking at doing an evaluation day with Matt in his Nissans for Super2, looking to progress onto that,” the Dubbo driver told Speedcafe.com.

“Depends on budget, sponsors, stuff like that, but we’re definitely looking towards Super2 next year.” 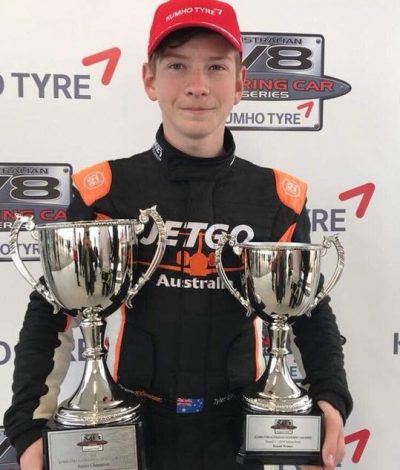 Everingham edged team-mate Zak Best, in an identical Falcon, to the title in a tight finish to the season at The Bend Motorsport Park.

They had arrived at the OTR SuperSprint with just nine points between them, a margin which Best snipped to six when he qualified on pole for Race 1.

Everingham increased that again to 20 by winning each of the first two races, when Best finished third and then second.

However, with 60 points on offer for the winner in the final race of the year, the series leader had a nervous opening lap when he twice made contact with Jon McCorkindale, the first when he was squeezed to the inside of the circuit on the run to the first corner and the second when McCorkindale exited Turn 6 after running wide.

Everingham lost second position as he got crossed up due to the hit, but the Safety Car soon took control of the field and he was back in the lead when Jack Smith ran deep trying to pass McCorkindale at the restart.

From there, Car #27 pulled away from the field and Everingham clinched the series with a clean sweep.

“Just a big sigh of relief that the season’s finally over,” he said of his feeling post-race.

“(It was) Really tense with my team-mate Zak Best and I’ve had really good fortune this round and been able to clean sweep it.

“Everything’s just gone my way so far and I’m really happy with the year. The car’s been great, everyone’s raced fairly closely; it’s just a good relief to get it over and done with.”

McCorkindale finished third in the standings while Smith, who won the series last year but sat out Rounds 3 and 4 in 2018, ended up fourth.

Smith’s Super2 campaign will continue at the Rabble.Club Sandown 500 weekend on September 14-16.