DJRTP to run special livery at Sandown retro round

DJRTP to run special livery at Sandown retro round 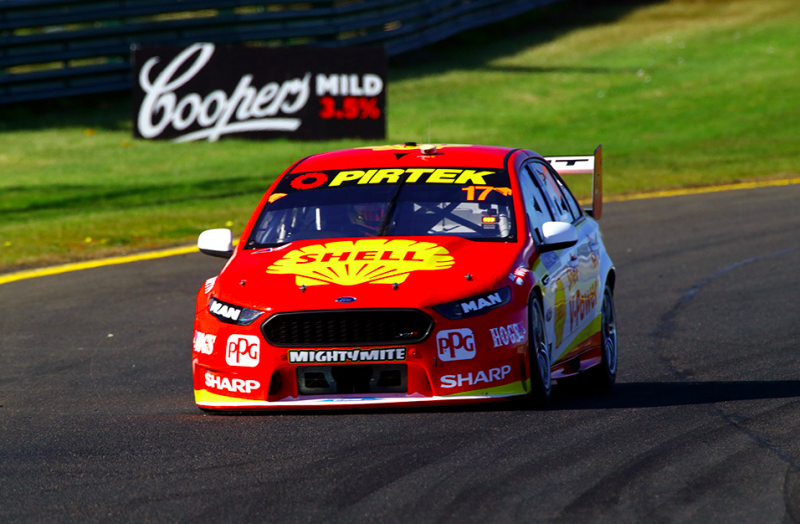 The Ford squad has confirmed to Speedcafe.com that it plans to unleash its new livery next Wednesday ahead of a test day at Queensland Raceway prior to the Sandown 500 from September 14-16.

Last year the squad ran retro Shell pecten logos as part of its regular race livery at Sandown but is set to pay tribute to the team’s past this season.

The squad teased a video on social media yesterday that highlighted a return to a colour scheme featuring dark red.

DJR Team Penske will be among a group of outfits to embrace the retro round theme at Sandown with Brad Jones Racing, Erebus Motorsport, Tickford Racing, Walkinshaw Andretti United, Garry Rogers Motorsport, 23Red Racing and Nissan Motorsport all set to unveil new liveries.

However it has been confirmed that the team will run retro team kit at the event which will mark 15 years since its debut in Supercars.

Our painter KC has been busy in the spray booth…. @PPG #retroround #VASC pic.twitter.com/O7AOtcOA7g