Second Ranger SuperUte on the way

Second Ranger SuperUte on the way 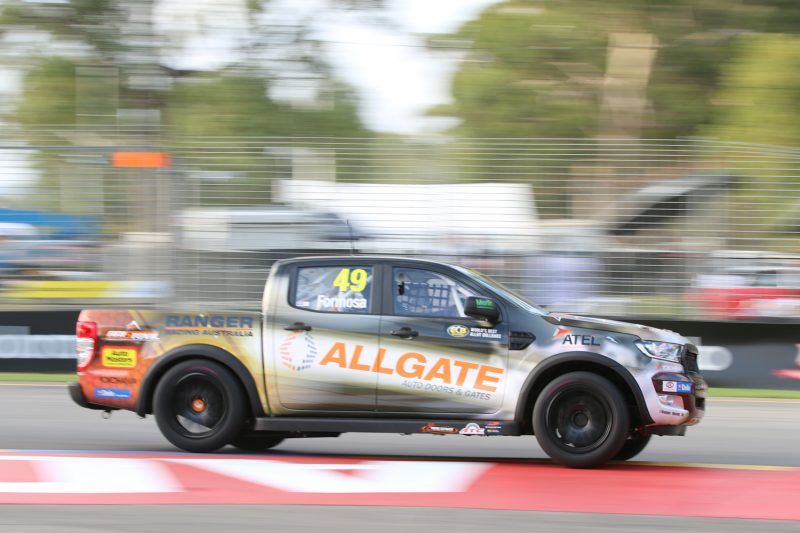 Ranger Racing is set to have a second Ford SuperUte on the grid at Bathurst pic: Matthew Paul Photography

Ranger Racing has announced that it is building a second Ford Ranger SuperUte which it hopes to have on the grid by the Bathurst round.

The Sydney-based team is currently the Blue Oval’s only representation in the ECB SuperUtes Series, running an Allgate-backed Ranger for Christopher Formosa.

The team’s existing Ranger was one of the two prototypes completed for development and driver testing purposes in the second half of 2017.

There is no word yet on the identity of the team’s second driver, but the team has advised that the new ute is currently being stripped back for installation of racing components. 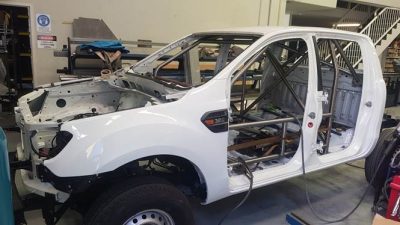 “The intention was always to run a second Ute in the series, however being a self-backed team we needed to proceed with caution,” said team owner Michael Formosa.

“Since the launch of the series, we have received a growing amount of positive trackside feedback from the SUV community.

“This paired with positive talks with Ford Australia, we felt now is the right time to launch the second Ute and are on track to having the Ute debut at Bathurst in early October.

“There was a lot of interest from drivers who were keen to get in the driver’s seat of the new Ute and it really was a hard choice however after much consideration, we believe we have made the right one.

“We won’t be announcing the driver until after Sandown however we are excited as we’re confident this will bring a new category of followers to the series.

“We’ve loved being a part of the series to date and are keen to get this new Ute out on the track.”

Christopher Formosa first appeared in V8 Utes last year with Ross Stone Racing, which built the first Ranger, and says that having a team-mate in the same car will provide a useful second set of data.

“I’m really excited for the second ute to launch,” he said.

“Racing these utes are a lot of fun and being the only Ranger on the track so far has been difficult as we haven’t had anything to compare with so that will be great to finally have comparative statistics.”

The second Ranger is expected to be one of a number of additions to the grid in the second half of the season, which resumes at the Rabble.Club Sandown 500 on September 14-16.

A field of 10 to 11 utes have fronted to each of the first four rounds of the series, which is currently led by Toyota Hilux driver Craig Woods.