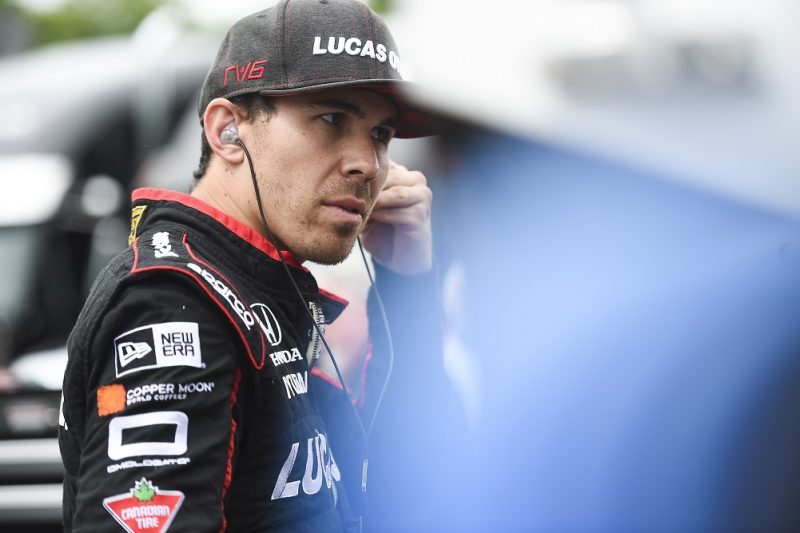 Robert Wickens is breathing independently and speaking with family for the first time since his Pocono crash, Schmidt Peterson Motorsports has advised.

Wickens has twice undergone surgery since his horror crash in last weekend’s IndyCar race, the first on his back which included the insertion of rods in his spine and the second to work on his right arm and ‘lower extremities’.

While there is still no word on the severity of his spinal cord injury, the Canadian’s team has confirmed some progress.

“Robert’s family and the entire SPM organization are very pleased to share this information.”

James Hinchcliffe was SPM’s lone driver in today’s race at Gateway Motorsports Park and finished two laps down in 15th.