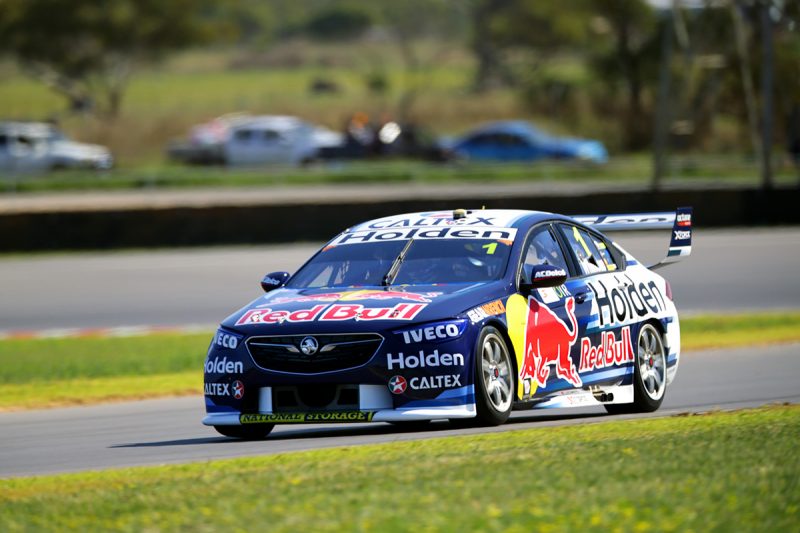 Jamie Whincup and Shane van Gisbergen have been cleared of wrongdoing in separate incidents during Armor All Qualifying for Race 22 of the Supercars Championship at The Bend. 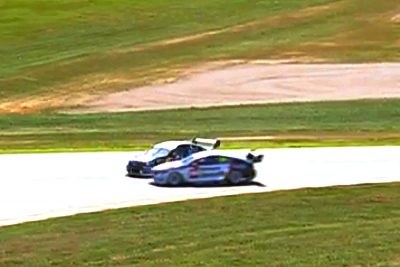 Whincup spun at Turn 12 during the 15-minute session and was nearly hit by Garry Rogers Motorsport’s James Golding, who took to the dirt to avoid contact, as the Red Bull Holden Racing Team driver turned his car back around.

Stewards determined that yellow flags were out and that the Golding should have slowed as he arrived in the scene.

Van Gisbergen slowed in front of the #17 Shell V-Power Falcon late in the session after the Triple Eight driver appeared to have been impeded by McLaughlin earlier in the session.

While the incident looked like a possible act of retaliation by the 2016 champion, stewards found that van Gisbergen had slowed for yellow flags and therefore had not breached driving standards.

The decisions mean that Triple Eight keeps its front row lock-out, Whincup on pole alongside van Gisbergen, for this afternoon’s 24-lap race at the OTR SuperSprint.