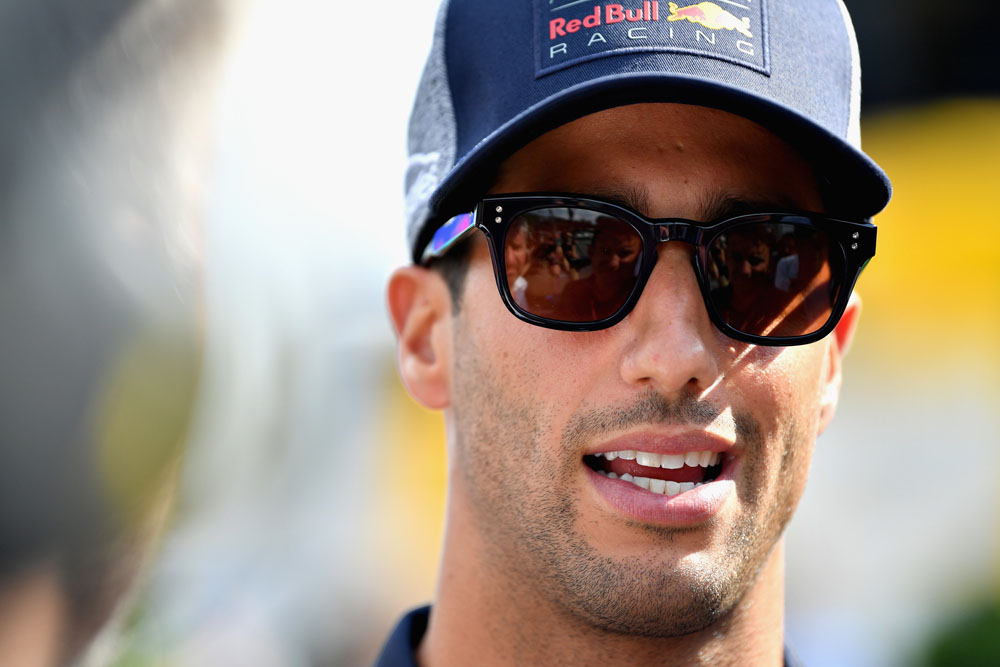 Daniel Ricciardo insists there’s no bad blood between himself and Red Bull despite announcing his shock departure from the team following the Hungarian Grand Prix.

The Australian had been widely tipped to remain with Red Bull alongside Max Verstappen, before it was confirmed that he’d join Renault for 2019.

Instead, Ricciardo claimed a familiarity with the team, rather than any perceived bias towards Verstappen, was the ultimate trigger for his decision.

“I never said I was unloved. That wasn’t the case,” Ricciardo explained.

“There was no real highlight other than probably the routine.

“We don’t have a nine-to-five job and we’re not going to the same office everyday.

“But I guess many years of more or less going to the same factory or whatever, that kind of routine, I felt like at time my enjoyment of the sport was becoming a little bit, I don’t know, dulled down, a bit numb at times, and I just thought part of the routine was causing that.

“I’m discovering myself in life and it’s changing pretty rapidly. How maybe I thought 12 months ago is not how I think now but I guess part of that process.

“I think to be clear, and I’m probably going to get asked loads of questions about it, there was no falling out, no bad blood or anything with anyone in the team, with the bosses, or anyone at all.

“I know the contract stuff, I think people assumed I was pretty much done with Red Bull and ready to sign, but I’m pretty sure I always just said I was close to doing something but I never really said it was going to be 100 percent with Red Bull, so there wasn’t anything that changed overnight that caused this decision and that’s pretty much where it was.”

Though he only informed the team the day before the announcement was made public, Ricciardo believes Red Bull motorsport adviser Helmut Marko had some idea that he was poised to leave the team.

“It was a call I had to make. One which for sure made me a little nervous,” Ricciardo said of informing Marko of his intentions.

“When speaking to Helmut he was understanding, I think, in many ways.

“He’s known me for 10 years and I think he’d sensed at times some frustration or maybe something changing in me, so I don’t think it completely surprised him, but sure, he was a little bit disappointed that I was moving on.

“From my side, of course, it makes me sad to move on but it was nice to know that I was wanted there and they wanted to keep me – but it was all very calm and respectful. So it was all I could ask for.”

Red Bull subsequently promoted Pierre Gasly to the vacant drive, though Fernando Alonso has said it was offered to him, which was denied by the team.