De Silvestro believes The Bend is a level playing field

De Silvestro believes The Bend is a level playing field 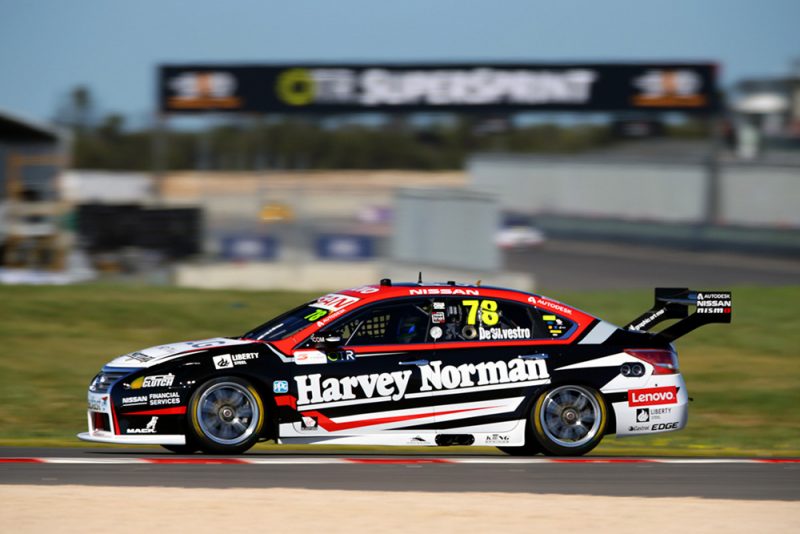 The Team Harvey Norman driver banked a lap of 1:50.4997s to find herself ninth-fastest, just half a tenth off team boss and leading Nissan runner Rick Kelly.

Having typically lacked experience on Australian circuits in comparison to her rivals, the performance is somewhat reminiscent of the Swiss driver’s efforts at Newcastle at the tail end of 2017, where she played a starring role in what was the venue’s maiden race weekend.

“It’s definitely nice (with) everybody having to learn the track because I think everybody here, as soon as they jump in any kind of car, Formula Ford or something, they’re driving on the tracks.

“So coming here I think it just makes it a bit easier because you just have to get on with it, and trying to figure it out at the same time as everybody seems to play in our favour a little bit to figure it out pretty quickly.”

The 29-year-old suggested the circuit also had a European feel to it, helping her feel more at home and rewarding her driving style.

“I like the place. It’s a lot of fun. It’s really flowy and it’s really hard, actually to put a lap together,” she explained.

“Even on our fast lap I think I went a bit in the grass, so I think in the race it’s going to be quite interesting because it’s easy to make a mistake.

“This is a really European track and (has) a lot of flow,” she continued.

“For somebody who has an open wheel background I think that helps a little bit because that’s what you’re used to, carrying the speed.