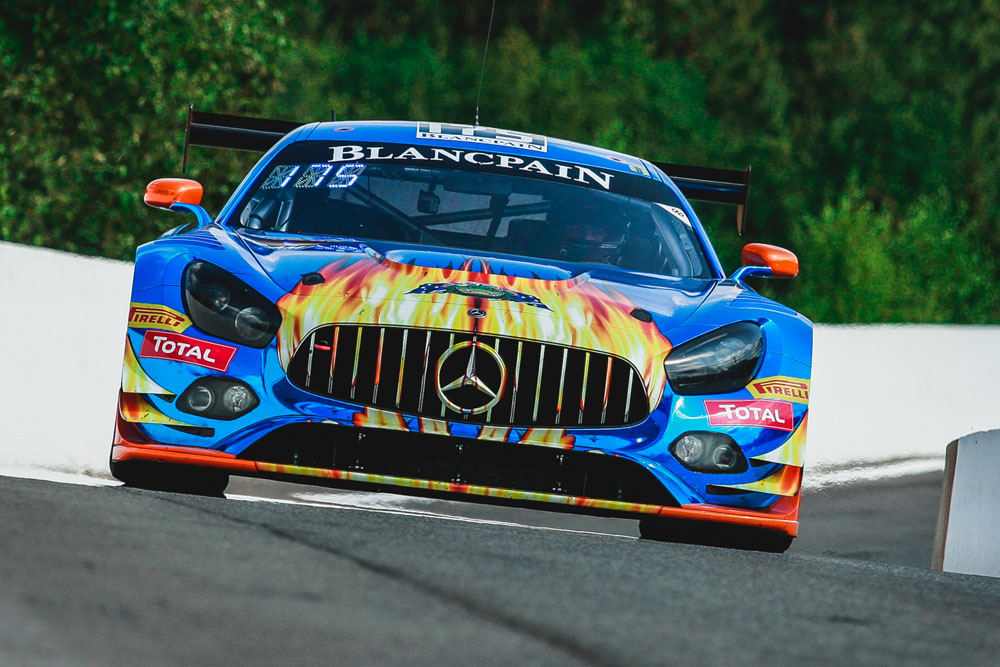 Australian Kenny Habul is set to compete at the Suzuka 10 Hour this weekend in the SunEnergy1 Mercedes-AMG GT3 alongside Luca Stolz and Mikael Greiner.

The event marks the third round of the Intercontinental GT Challenge, which started at the Bathurst 12 Hour in February.

Another solid weekend the 24 Hours of Spa saw him finish third in Pro-Am class, and leaves him ninth in the IGTC drivers’ standings with Suzuka and the season-ending event at Laguna Seca in October.

“Racing at home at Bathurst was awesome,” said Habul.

“That track is legendary even for non-Australians, so to get an overall podium in front of the home crowd was really exciting.

“Spa was just as incredible. That’s an amazing circuit and to race there with the SunEnergy1 Team was such a privilege, especially against so many of the top GT3 teams that participate in the Spa 24.”

“I’ve heard such amazing things, and obviously I’ve seen it on TV, but I can’t wait to see it for real,” he said.

“You really can’t get a sense of how impressive a track is until you’re there in person. I already love the facility, and I can’t wait to get out on track.

“The place looks very technical and quite narrow in places. It is going to be a huge challenge.”

This weekend’s Suzuka 10 Hours begins on Sunday at 1000 local time, following practice on Friday and qualifying on Saturday.