Formula 1 to introduce budget cap from 2019

Formula 1 to introduce budget cap from 2019 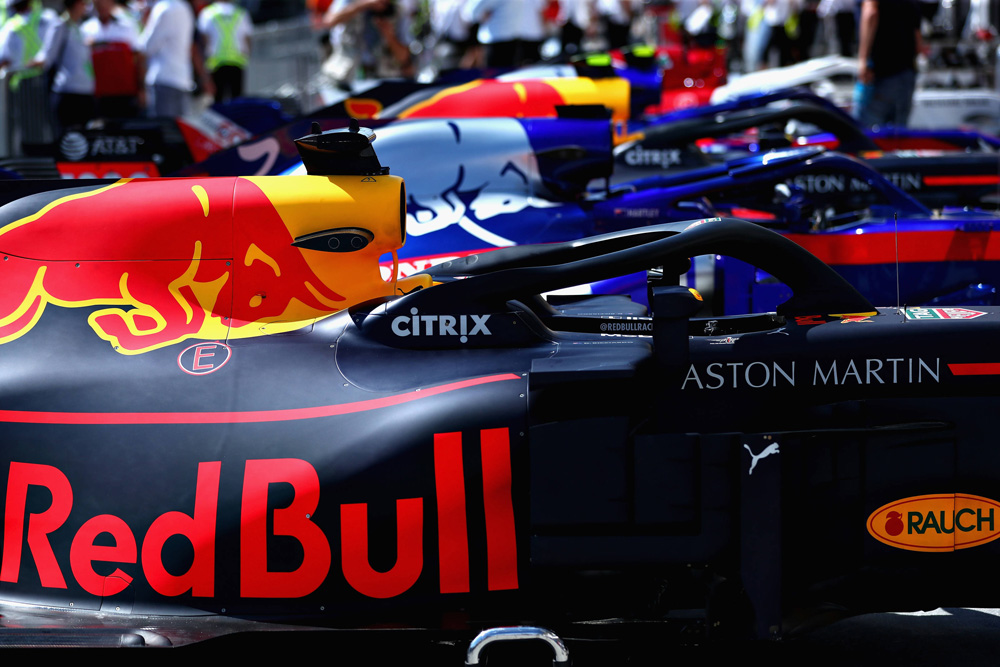 Formula 1 to introduce a budget cap for 2019

Formula 1 plans to introduce a budget cap system as early as next season ahead of it being more fundamentally part of the sport from 2021.

The sport’s technical boss, Ross Brawn, has revealed F1 will introduce the system as part of a ‘soft’ approach over the next two seasons.

It comes at a time when Force India has just been sold after teetering on the bridge of collapse, while both Williams and McLaren have admitted they’re struggling financially.

“On the economic side we’re pushing through cost control initiatives,” said Brawn.

“Working with the FIA and in consultation with the teams we are progressing well on the economic initiatives. Work on the mechanism of a cost cap is going well.

“I would say that barring some last-minute discussions that’s pretty much finalised now.”

The introduction of a $150million cost cap has been a hot topic, having received support form the sport’s smaller teams and criticised by the sport’s more established names.

According to Brawn the intention is not to level the playing field entirely, but to make is possible for a mid-field team to steal the too odd result and develop into a front runner.

“To be clear, we want the grandees to still be the big names in the sport, we don’t want a system or a situation where there aren’t big targets to aim at. And at the moment, those targets are Ferrari, Mercedes and Red Bull,” Brawn explained.

“However, the void between those three teams and the rest of the field is too big,” he continued.

“There are two divisions in Formula 1, and we want to stop that, we want to introduce constraints on the amount of resource you can use. And doing that involves both an economic perspective and a technical perspective.

“There will still be an aura around the big teams, but a midfield team doing a great job will be able to compete.

“We only have to look at the situation Force India finds itself in to understand how crucial this is.

“The financial burden on teams is not sustainable in the long term and we are taking steps to put a limit on how much a team can spend.

“We hope the cost controls will make smaller teams more sustainable, as they’ll be in a better position to show sponsors and investors that they have a chance of getting on the podium, and in the right circumstance, of winning a race.

“That’s so important for a team that’s aspiring to become a grandee. At the moment, the void is too big; it’s almost impossible for a team to bridge that gap.”

A cost cap style system has been discussed for a number of years, dating back to the FIA’s previous president Max Mosley.

During the early 2000s a ‘fighting fund’ was proposed to help Minardi and Jordan, though that too was blocked.

In 2010 a proposed system saw three new teams enter the sport, Virgin, Lotus, and Hispania Racing Team, only for it to never materialise leaving all three teams to subsequently fail.