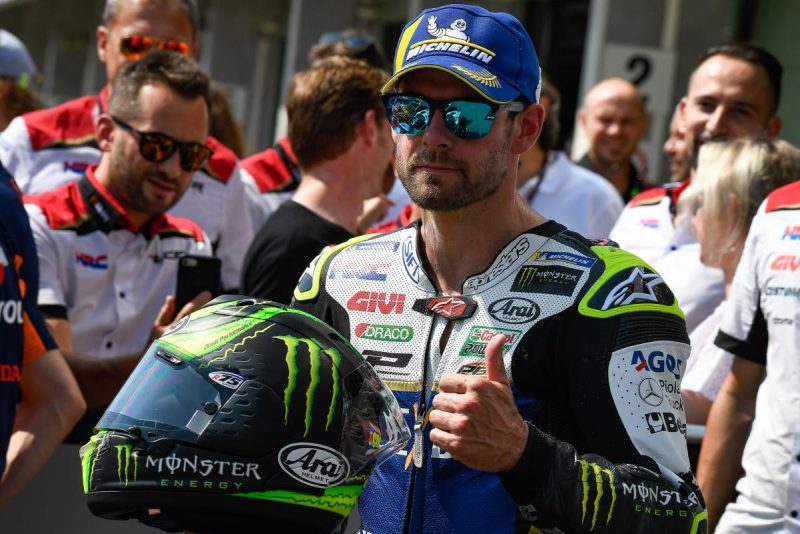 Cal Crutchlow has extended his contract with the Honda factory and will remain with LCR until at least the end of 2020.

Crutchlow joined LCR in 2015 and took his first two MotoGP wins during the following season.

He was signed directly to HRC for 2018 and 2019, meaning a role as one of the manufacturer’s test riders alongside the Repsol Honda duo, and has now extended that deal for another year.

“I am very pleased to renew and extend my relationship with Honda HRC and the LCR Honda Team again in 2020,” said Crutchlow.

“We have all worked very hard and we have had great successes and will continue too, I’m sure.

“As I said in the past I have the best support I could ask for from Honda and Lucio (Cecchinello, team principal) and his team do an excellent job to give me a competitive bike every weekend.”

“This year he has again shown his strong talent and his performance deserves the status of factory rider.

“There is no better way to show him that than by making a new agreement with him, so we have decided to extend our contract.”

Crutchlow bagged a third grand prix win earlier this year in Argentina and is currently eighth in the standings ahead of this weekend’s British MotoGP.