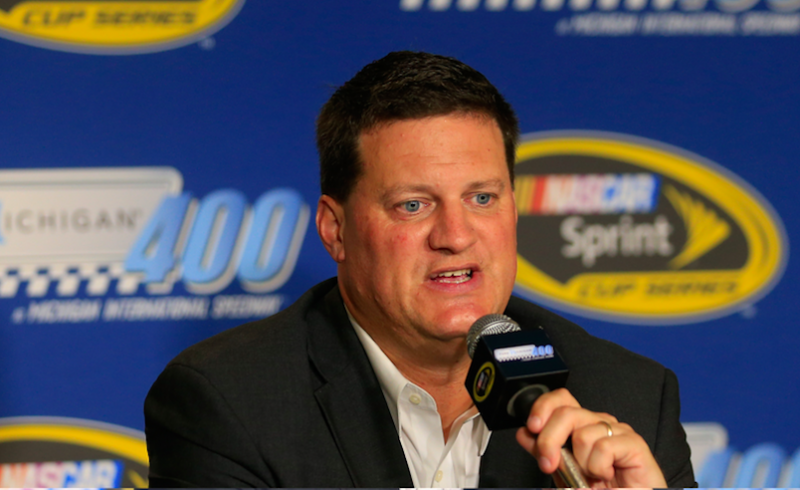 NASCAR chiefs Steve O’Donnell and John Probst are due to be among a group of VIP guests at this weekend’s OTR SuperSprint at the new Bend Motorsport Park circuit.

The reason for the trip remains unclear at this stage although Speedcafe.com understands the pair have been in contact with the Confederation of Australian Motor Sport (CAMS) and Supercars and an itinerary has been organised.

The duo are thought to be the highest-ranking NASCAR officials to visit Australia since the category hosted an exhibition race at Calder Park in 1988.

O’Donnell has oversight of all operations at NASCAR’s research & development centre and played a significant role in the introduction of the Gen 6 car.

It is not the first international racing visit for O’Donnell, who attended the NASCAR-themed American Speedfest event at Brands Hatch in 2015.

The inaugural OTR SuperSprint is due to begin on Friday.