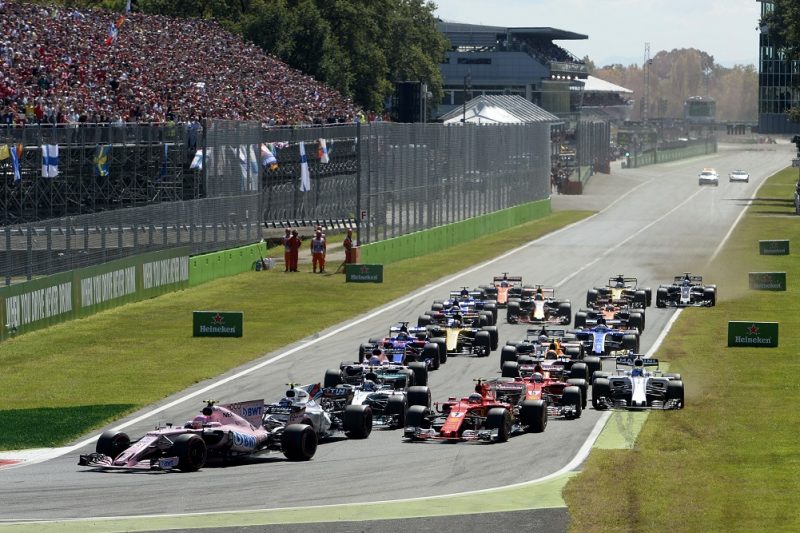 Monza’s place on the Formula 1 calendar is again in jeopardy due to sluggish ticket sales for this year’s Italian Grand Prix.

The circuit is in its second year of a three-year contract and with last year’s race running at a loss the president of Italy’s governing body is pessimistic about Monza’s future as an F1 host.

“We closed last year’s race with a strong loss, and the 2018 budget will not be different either,” warned Angelo Sticchi Damiani, of the Automobile Club d’Italia, in La Gazzetta dello Sport.

“It is clear that such a situation is not sustainable in the long term. The ACI is ready to do its part, but not under any conditions.

“(F1 CEO Chase) Carey has always told me that an F1 without Monza is unthinkable, and in four years it will celebrate its centenary. We agree on that, but we must also deal in facts.”

Monza has hosted F1 in every season since the championship’s inception in 1950 except for 1980 when Imola was the Italian Grand Prix venue.

Its place on the calendar was also in doubt before the most recent contract renewal during the latter stages of the Bernie Ecclestone era.

The 2018 Italian Grand Prix is scheduled for August 31-September 2, a week after the resumption of the season from the summer break at Spa this weekend.