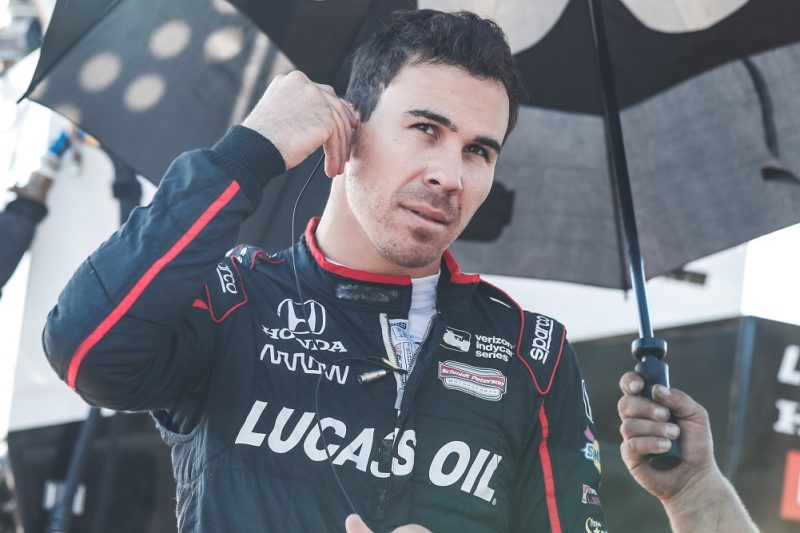 IndyCar has advised that Robert Wickens will undergo spinal surgery after his huge crash at Pocono.

Wickens was airlifted to hospital after a major crash caused when he and Ryan Hunter-Reay made contact on Lap 7 of Sunday’s (local time) ABC Supply 500.

The Canadian was “awake and alert” when conveyed to the circuit medical centre before his Schmidt Peterson Motorsports team confirmed late that night that he had sustained injuries to his “lower extremities, right arm and spine” and a bruised lung.

IndyCar has since confirmed that he will require surgery for the spinal injury.

“An MRI was instrumental in revealing the most appropriate surgical course and Wickens is undergoing surgery Monday evening (Tuesday morning AEST) for a spinal injury.”

James Hinchcliffe, Takuma Sato, and Pietro Fittipaldi were also caught up in the incident.

All three, as well as Hunter-Reay, were cleared to theoretically continue the race after being examined in the medical centre but none took the restart.

Former DTM driver Wickens had been sixth during his rookie season in the Verizon IndyCar Series.