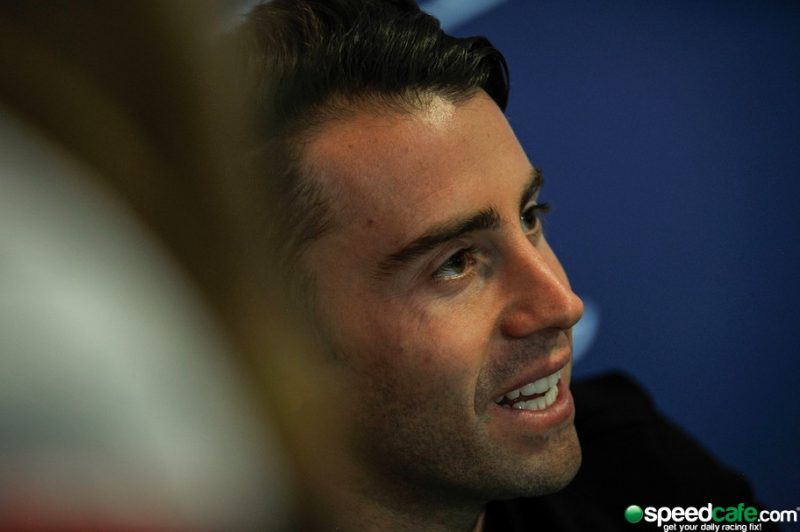 Davison has been drafted into the squad to pilot the #18 Toyota Camry for the road course race, which has been raced by a host of drivers this year including NASCAR stars Kyle Busch and Denny Hamlin.

The 31-year-old from Melbourne competed at both Mid-Ohio Sports Car Course and Road America for JGR during the 2017 season, with his best finish coming at Mid-Ohio in fourth.

This weekend will mark his fourth career start in NASCAR’s second tier series following a drive at Road America in 2016 where a late race incident saw him drop from the top 10 to 19th position.

Davison featured in this year’s Indianapolis 500 for AJ Foyt Racing but retired following a collision with Takuma Sato on lap 47 of the race.

“Last year we had a strong run end in misfortune.

“This year our objective is to turn performance into result. I’m excited to go get after it.”

Jonathan Byrd’s Hospitality and Restaurant Group will be featured as the primary sponsor of Davison’s entry for Road America.