POLL: Who will shine at The Bend Motorsport Park?

POLL: Who will shine at The Bend Motorsport Park? 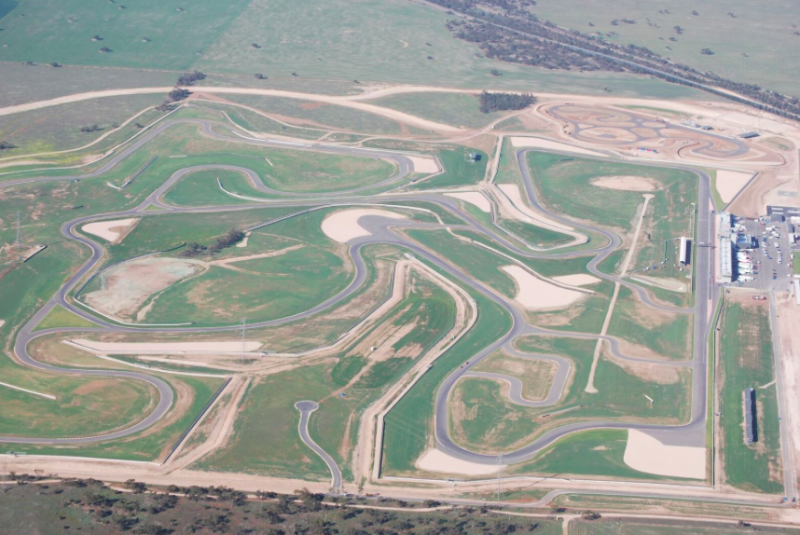 This weekend sees Supercars step into the unknown as the championship prepares to race at a brand new permanent circuit in Australia for the first time in almost 20 years.

South Australia’s The Bend Motorsport Park is poised to host its inaugural Supercars round following its official opening earlier this year.

The $110 million facility boasts the second longest permanent track in the world at 7.77 kilometres and has already been hailed as a game changer for Australian motorsport by the industry.

Its arrival ensures the circuit is the newest facility of its kind in Australia since Queensland Raceway was opened in 1999.

While Supercars will use the circuit’s shorter 4.95km International layout, the prospect of a clean canvas and no data for drivers and teams offers up an element of unpredictability.

Only a handful of the current Supercars field have completed laps of the track having taken part in either the Shannons Nationals round in April or last week’s support category test day.

Reigning Supercars champion and circuit ambassador Jamie Whincup is among those yet to race at the circuit but is already expecting the 18 turn layout to pose a massive challenge to the whole field.

Nissan Motorsport’s Andre Heimgartner believes drivers will have to adopt a different driving style to conquer the track’s fast and flowing corners after sampling the facility last Thursday.

Meanwhile, Triple Eight team owner Roland Dane says the circuit could catch out the top teams and it will take time for drivers to maximise their potential.

The variables will certainly offer an increased likelihood for an upset to the current form book.

However, it must be said that racing at new circuits is not something new for teams and drivers to contend with.

Only last year the championship welcomed a new event to its calendar courtesy of the Coates Hire Newcastle 500 on the fresh Newcastle East Street Circuit.

On that occasion the top two teams Shell V-Power Racing and Triple Eight quickly acclimatised and took out the wins.

Will The Bend offer up an upset this weekend or will the usual suspects rise to the top once again?