Penske confirms Power to stay on for 2019

Penske confirms Power to stay on for 2019 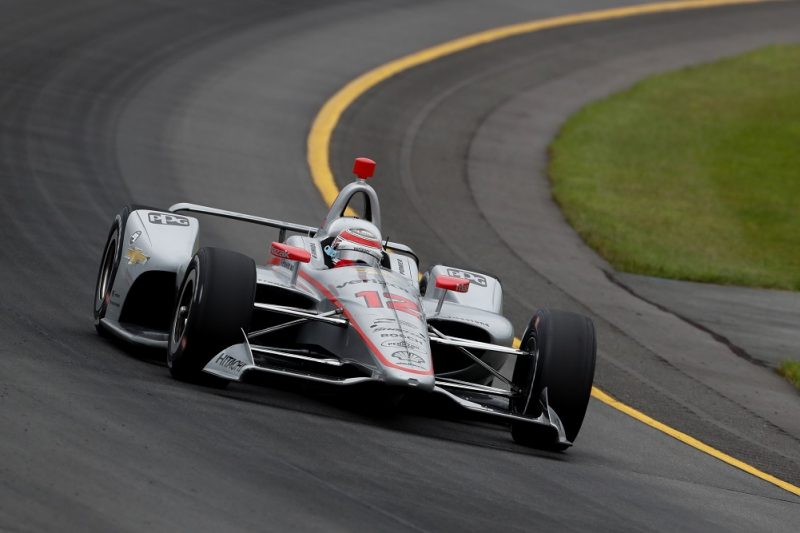 Roger Penske has confirmed that Will Power and Simon Pagenaud will continue with his IndyCar team into 2019.

Speaking at the ABC Supply 500 weekend at Pocono Raceway, Penske stated, “Yes, everything is set and everyone is coming back,” according to Racer.com.

Power won the Verizon IndyCar Series with Team Penske in 2014 and took victory in the Indianapolis 500 for the first time earlier this year.

At Pocono, the Toowoomba driver became the equal-second-most prolific pole-sitter in IndyCar history alongside the legendary AJ Foyt.

His 34 race wins, the most recent of which was the Indy 500, tie him for eighth all-time with Al Unser Jnr.

The Frenchman is, however, the 2016 series champion.

Penske’s other IndyCar driver, 2017 champion Josef Newgarden, is reportedly believed to have already been contracted for next year.