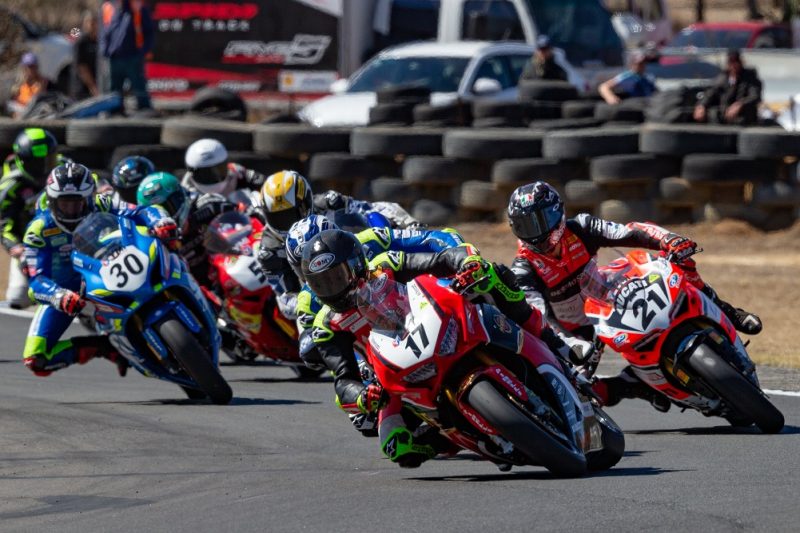 Troy Herfoss has won both races of Round 5 of the YMI Australian Superbike Championship at Morgan Park.

The Honda rider also qualified on pole but made a poor start to Race 1 and was third at the end of the opening lap, behind Wayne Maxwell (Yamaha) and Troy Bayliss (Ducati).

Bayliss took the lead on Lap 3 before being challenged by Herfoss in the final five laps.

After an entertaining stoush, Herfoss made the decisive move on the penultimate of 14 laps.

Race 2 was something of a repeat as the eventual race winner dropped to fourth at the start before climbing back to the top of the order.

Again it was Bayliss who was the last man to stand in his way, but the three-time world champion ultimately finished only fourth after running wide on the second-last lap.

Herfoss’s exploits at the Queensland circuit saw him extended his championship lead to 44.5 points over Maxwell with two rounds remaining.

The next of those is at Winton Motor Raceway on September 7-9.