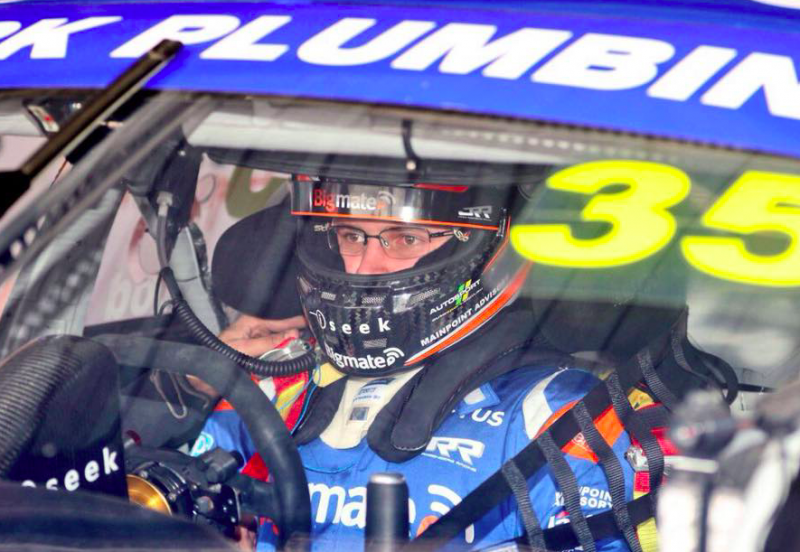 Todd Hazelwood believes The Bend Motorsport Park will present a similar challenge to that of attacking Bathurst for the first time.

The Matt Stone Racing driver is expecting this weekend’s inaugural OTR SuperSprint at South Australia’s new $110 million facility to be difficult to master for several reasons.

Hazelwood is among the minority of drivers from the Supercars field to have logged laps at the 18 turn 4.95km venue, having driven at an event earlier this year organised by the South Australian Sporting Car Club.

The 22-year-old from Adelaide returned to the track last week for the support category test to gather as much information as possible to cope with the challenge the track will offer.

Despite his efforts to learn the place he believes it will be just as demanding for drivers as a Mount Panorama debut.

“Racing a Supercar around this 4.9-kilometre circuit is going to be a super challenge for all of us drivers to take on … generally it can take a handful of laps to get comfortable, but at The Bend I see it being similar to attacking Bathurst for the first time,” said Hazelwood.

“There are many high speed, undulating and technical corners that are really going to make this event a ‘real driver’s’ track to master. 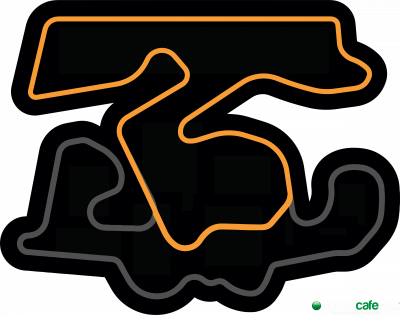 “The corners are fast and flowing in some sections and with knowledge from circuits such as Phillip Island and Sydney Motorsport Park, managing the tyre over long-race stints is going to be key.

“One section has four fast undulating right-hand turns, which will be one of the core sections where you’ll have to get the car to manage the tyre well.

“The surface is also very fresh and doesn’t have much rubber on it, so track evolution will be interesting—just some of the many challenges our team is prepared to take on.”

Racing on a new circuit is not the only change for Hazelwood this weekend as he prepares to switch back to Holden machinery having raced a Ford Falcon up until this point.

The Queensland squad has decided to ditch its Ford, having struggled for results in the car, for a VF Commodore that Hazelwood guided to the Dunlop Super2 Series crown last year.

Hazelwood will jump behind the wheel of the car for opening practice on Friday which is scheduled for 1045 local time.