Field set for Kumho Series decider at The Bend

Field set for Kumho Series decider at The Bend 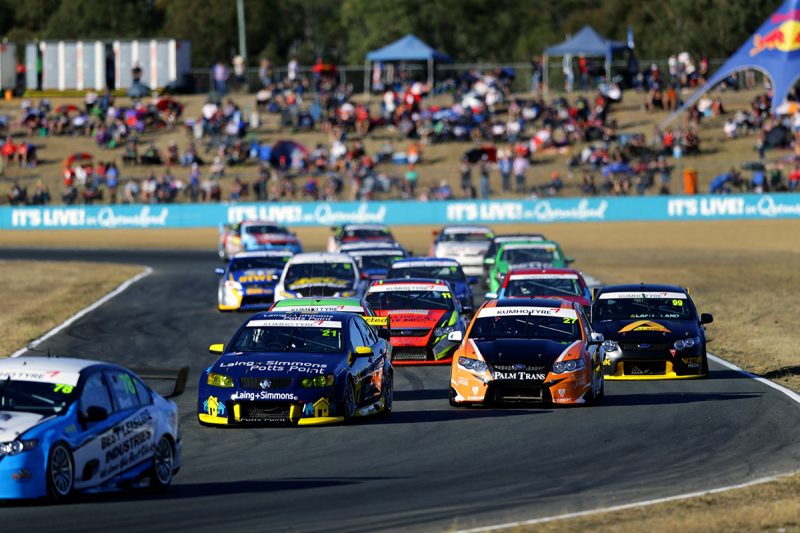 A 19-car field has been revealed for the Kumho Tyre Australian V8 Touring Car Series’ 2018 finale at The Bend Motorsport Park.

The title is set to be fought over by MW Motorsport team-mates Tyler Everingham and Zak Best, who respectively occupy first and second in the standings with nine points separating them.

The FG Falcon pilots have won a round each, 17-year-old Everingham in Round 3 at Winton and 16-year-old Best last time out at Queensland Raceway when he edged his team-mate on a countback.

Jon McCorkindale, also in an FG Falcon, is an outside chance to win the series but is 87 points back from Best with a total of 143 available this weekend.

Title holder Jack Smith, who has dovetailed a part-time V8 Touring Cars campaign alongside Super2 this year, returns to the field at The Bend in the Brad Jones Racing VEII Commodore.

Image Racing will run an unchanged line-up of Harley Haber and Maxim Erickson in its FG Falcons.

In the Kumho Cup class, Jim Pollicina (VE Commodore) is favoured to take the title given he holds a 124-point lead over Garry Hills (VEII Commodore).

There will be two series debutants in the form of Blake Fardell (VX Commodore) and Mark Tracey (BA Falcon).

V8 Touring Cars’ final round begins with two practice sessions this Friday at the OTR SuperSprint, while there will be three races across the weekend.