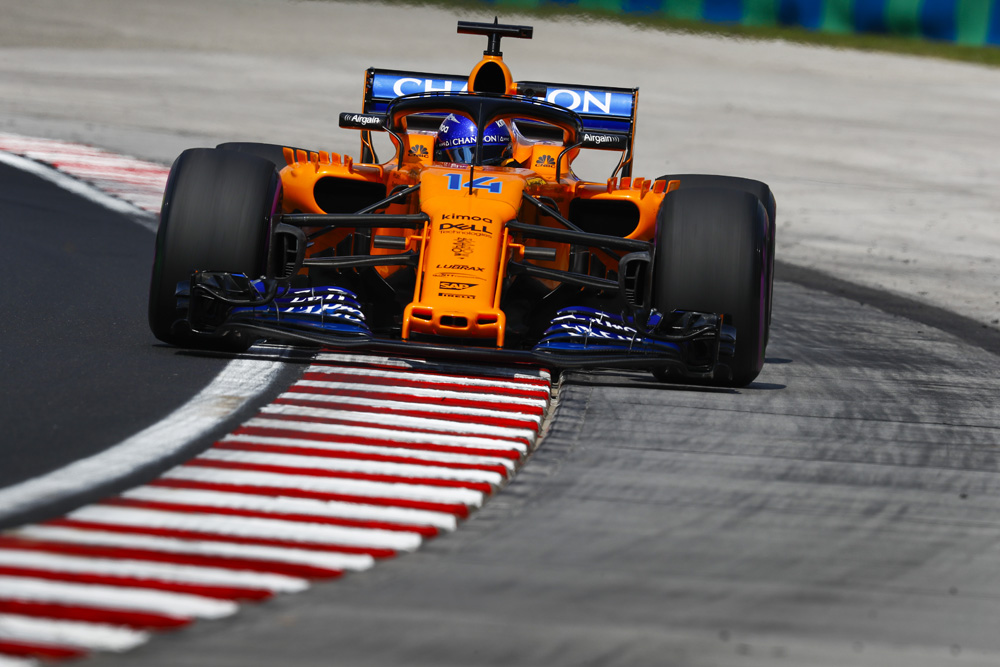 Fernando Alonso has said that ‘very poor’ track action in Formula 1 prompted his decision to retire from the category at the end of the season.

Earlier this week the two-time world champion confirmed the 2018 season will be his last, bringing down the curtain on a 18-year career that has netted 32 wins in just over 300 starts.

Alongside his commitments with McLaren this year, Alonso has also been competing in the World Endurance Championship, winning the Le Mans 24 Hours with Toyota in July.

In 2017 he competed at the Indianapolis 500, with many expecting the Spaniard to return to the US as he chases victory in the American race.

However, those extra-curricular outings may have accelerated Alonso’s departure from F1, with the Spaniard claiming his experiences elsewhere have made him realise what he’s been missing.

“I stopped because the action on track in my opinion I feel is very poor.

“It is because the on-track action was very poor on that weekend, and that is what I feel in F1 now, and I think there are other series that maybe offer better action, more joy and more happiness, so that is what I try to find.”

Though set to leave F1, Alonso hasn’t ruled out a return beyond next season.

“I think the door open is more because I think I am driving at the best level of my career now,” he explained.

“Why to close doors if anything could happen in the future? I am still young, I am not 45 years old.

“I feel strong and I am doing this year 27 races. So my thinking is to stop, and that is why I stop, but who knows? That is the reason why.”