SST finale to be held at acclaimed MX track

SST finale to be held at acclaimed MX track 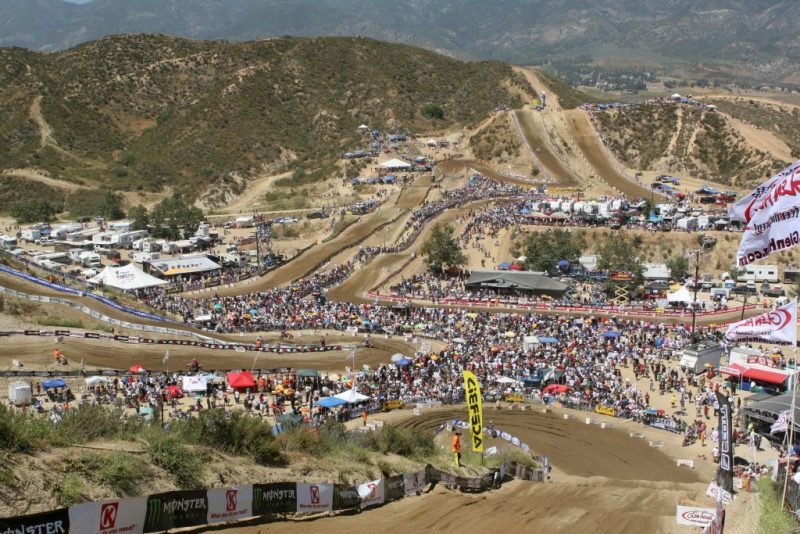 Glen Helen was built in 1985 and sits against a mountain on over 100 hectares, where it hosts AMA motocross.

“Last year we settled the SST World Championship over in Lake Elsinore with an incredible stadium event where it came down to a single point to decide Paul Morris as the SST champion over Matt Brabham, but off-road racing is a lot more than just SST trucks and UTVs,” said Gordon.

“Back in the beginning of my career we use to race at Riverside Raceway with the Mickey Thompson Off Road Grand Prix, and I wanted to bring back something similar with two classes of motocross, two classes of UTVs, FMX and SST Trucks for a weekend long Off-Road World Championship.

“The Glen Helen Raceway campus provides the perfect location for us to host large crowds for a weekend long event with epic racing, camping, music, and vendors all close to the Los Angeles area.”

Brabham leads the series ahead of the next two rounds on the NASCAR Xfinity Series support card at Road America on August 24-25. 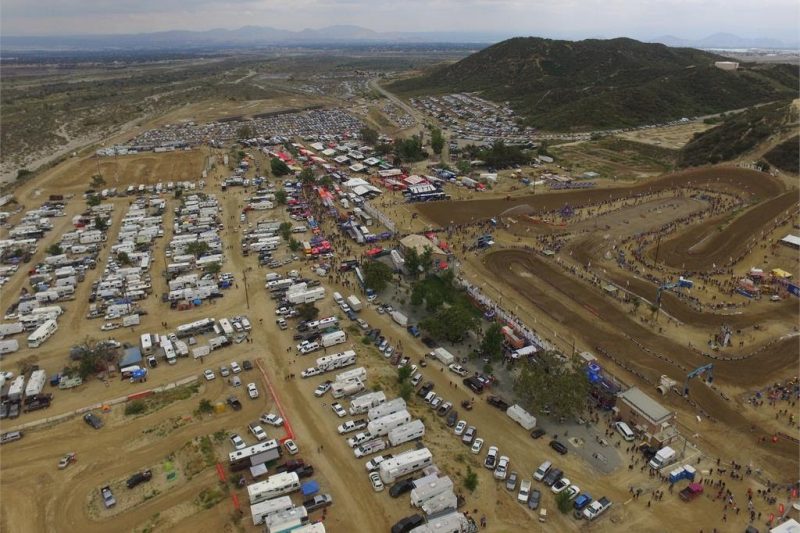