Drop in form ‘stressful’ for Miller

Drop in form ‘stressful’ for Miller 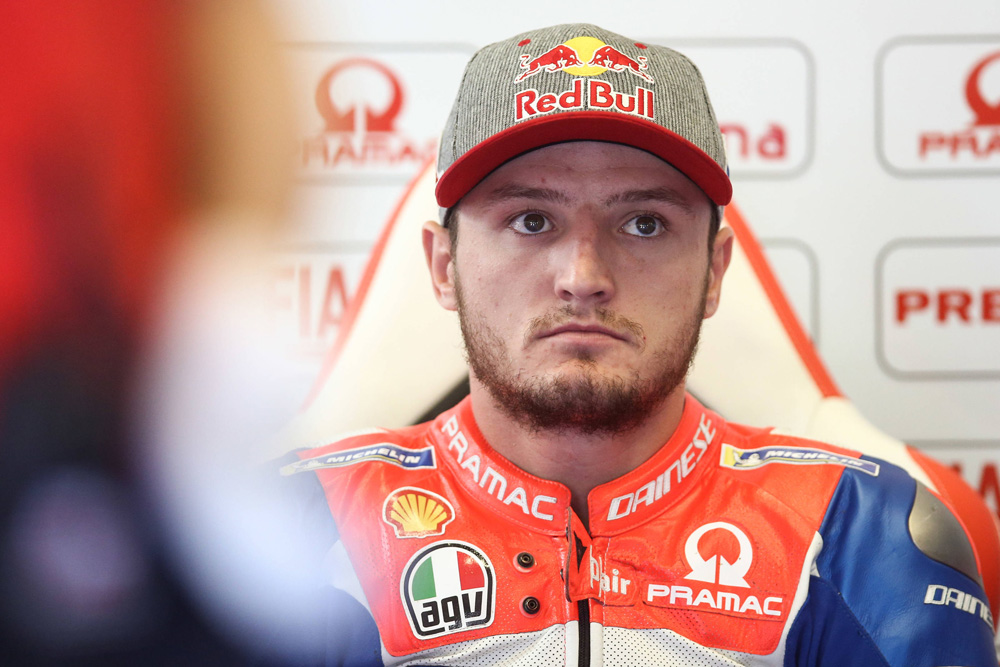 Jack Miller has admitted he has found his drop in form in recent races stressful after failing to reach the top 10 in Austria last weekend.

It was the third consecutive race that the Australian has finished outside the 10, and marked his lowest finish since Valencia at the end of his maiden MotoGP season in 2015.

The Pramac Ducati rider has also had two retirements, crashing out of the Italian GP before a mechanical problem ruled him out in Barcelona.

Miller admits those two results have knocked his confidence after a five top ten finishes in a row at the start of his first season on a Ducati.

“It is difficult to deal with, it is stressful because you have a lot of people asking questions,” Miller admitted.

“But the self-belief is still there and with the same person I was at the start of the season, working just as hard if not harder.

“It’s just a low point, people have these in their lives and in racing a lot more than other jobs.

“We’ll pull through it, I’ve got a lot of motivation and I’m keen to come back entirely.”

According to the 23-year-old there is no simple solution to his slip in form, but resolved to keep working to regain his confidence.

“It is just a low point, we’re all human,” he suggested.

“If I could put it down to one thing I’d definitely fix it, but no, I’m looking in all areas that is for sure.

“I can’t tell you exactly what this is. Feeling with the bike, we were great up until Mugello and then after the crash in Mugello, the mechanical thingy (in Barcelona), it just all knocked confidence off.

“Just trying to find that confidence, it’s just working at it.”