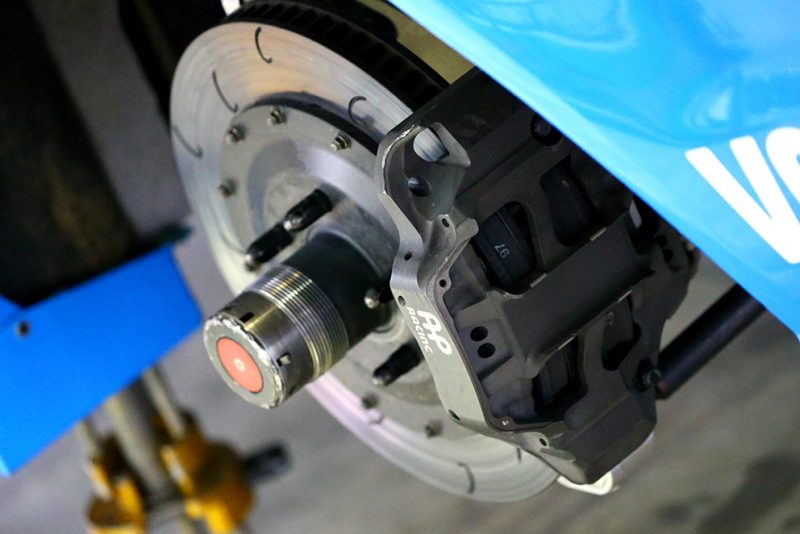 Supercars has mandated a brake disc change and new specification rotor for this year’s Supercheap Auto Bathurst 1000 in a bid to prevent disc failures.

Brakes have been a notable issue in recent years, prompting some teams to change pad brands last year in a bid to avoid cracking in the control AP Racing discs.

Those moves came despite the introduction of new specification disc which was implemented with the aim of averting failures the likes of which saw Mark Winterbottom spin off at The Chase during the 2016 Great Race.

According to Supercars’ official website, the championship will run yet another new specification disc at next month’s Rabble.Club Sandown 500 and the Bathurst 1000, as well as a compulsory disc change for the first time.

Supercars’ Sporting and Technical Director David Stuart confirmed the regulation but believes that it will not impact on strategy due to disc changes being covered by refuelling and there being no prescribed window to make the change.

“The feedback we’ve had from teams is they can get a disc change done within the time that it takes to do a fuel load, which is approximately 29 seconds,” Stuart told Supercars’ website.

“It is not a burden from a racing perspective, and it is up to each team’s discretion when in the race they make the change.”