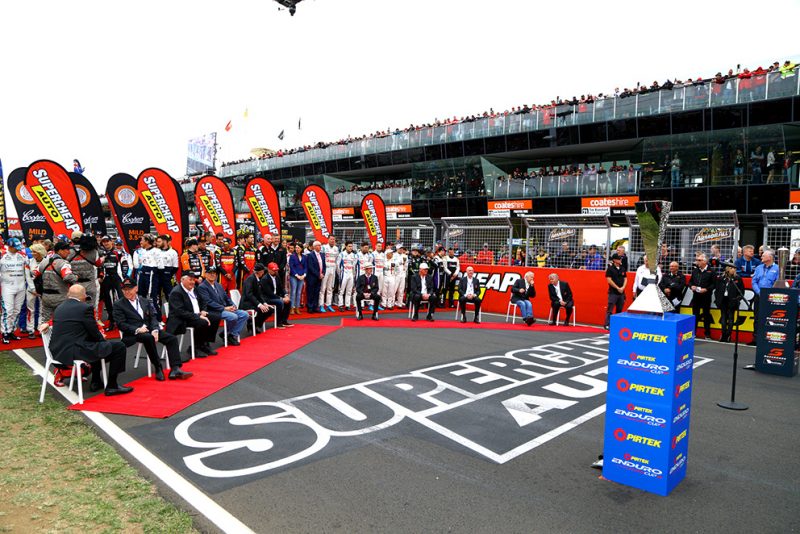 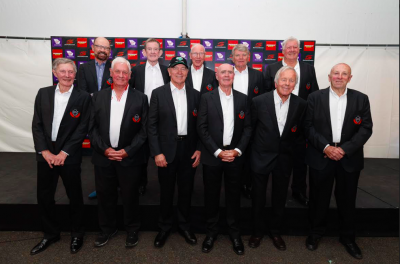 This year’s inductees will be announced on Friday October 5, two days prior to the Great Race.

Supercars announced last year that it had teamed up with Bathurst Regional Council to construct a permanent Legends Lane tribute at the circuit which was set to revealed this year.

“It is an honour to be announcing three new inductees into Legends Lane,” said Supercars CEO Sean Seamer.

“While much of its traditions are forged in touring cars, the mountain also has a history in many forms of motorsport, including bikes and other categories.

“In fact, there are many greats of the mountain who may not have raced a car or ridden a bike but played an equally important part in its history.”

The announcement was made at today’s official launch of the Bathurst 1000 held in Sydney.

Reigning Bathurst winner David Reynolds was in attendance alongside Seamer and Supercars Hall of Famer and Legends Lane inaugural inductee Bond, who won the race outright in 1969.

After guiding a Commodore to victory last year, Reynolds also helped mark 50 years since Holden’s first triumph in the Great Race at the event.

The winning Monaro driven by Bruce McPhee and Barry Mulholland in 1968 was on display alongside the Erebus Motorsport Commodore piloted by Reynolds and Luke Youlden.

The 58th edition of the Supercheap Auto Bathurst 1000 will be held from October 4-7. 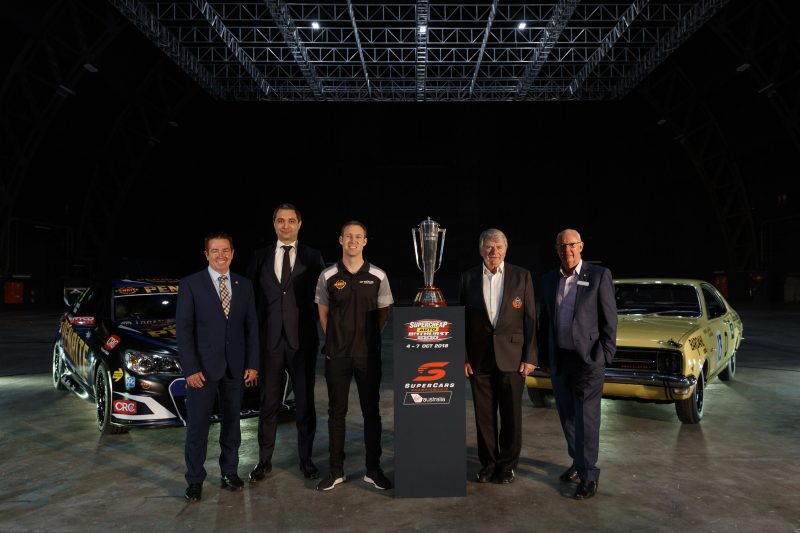