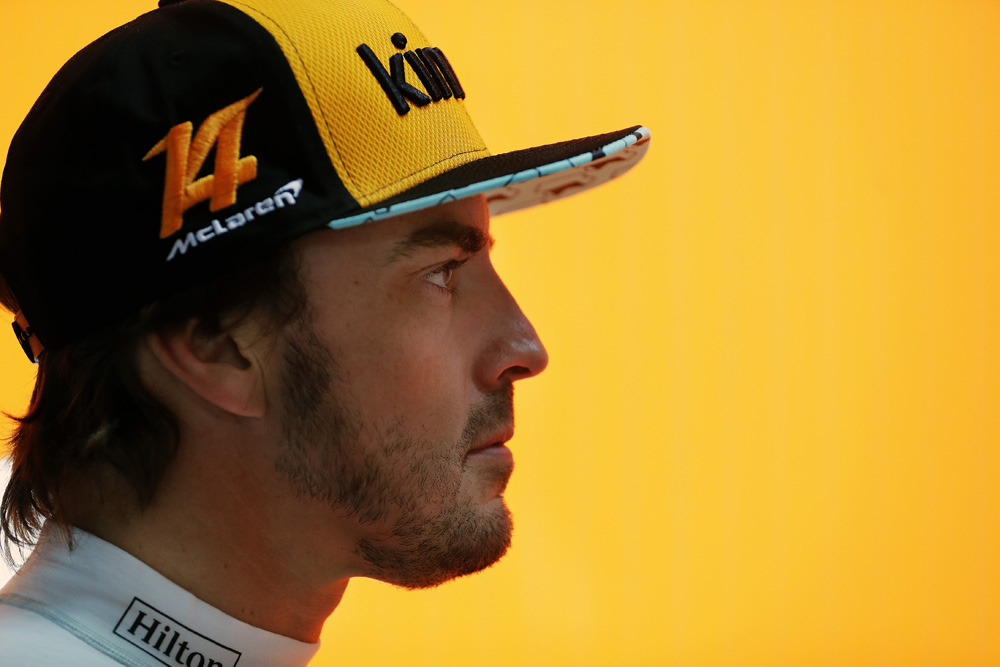 Fernando Alonso has been linked to a road course test at the wheel of an IndyCar following the announcement that he will retire from Formula 1 at the end of the season.

Earlier this week the Spaniard confirmed 2018 would be his final year in F1, ending a 17-year stint in motorsport’s top flight that has netted two world championships and 32 race wins.

While no announcement has been made, it is expected the Spaniard will head State-side as Alonso chases victory in the Indianapolis 500, an event which remains the last of the three he needs to complete motorsport’s unofficial ‘triple crown’.

According to US publication Racer, a number of dates have been earmarked for Alonso to test an Andretti Autosport Dallara DW12 already in 2018, though have thus far all gone unused.

It reports that the next is scheduled for the week following the Indycar Portland Grand Prix on September 2, which would slot the outing between the Italian and Singapore grands prix.

It’s suggested Alonso would test at Barber Motorsport Park, a circuit which isn’t used in the remainder of the IndyCar season.

Alonso has not driven an IndyCar since May of 2017, and never on a road course.

Further to claims the two-time world champion will test a car are rumours that a joint venture between IndyCar teams Andretti Autosport and Harding Racing would see Alonso run a Chevrolet powered entry in the series next season.

The team, it is suggested, would run out of the existing Harding Racing shop in Indianapolis, affording the separation needed for Andretti to continue running Honda engines while underpinning Alonso’s Chevy entry.

Meanwhile, Alonso’s first outing since announcing his retirement from F1 comes this weekend (August 19) when he competes in the World Endurance Championship at Silverstone.