More TA2 cars on the way to Australia

More TA2 cars on the way to Australia 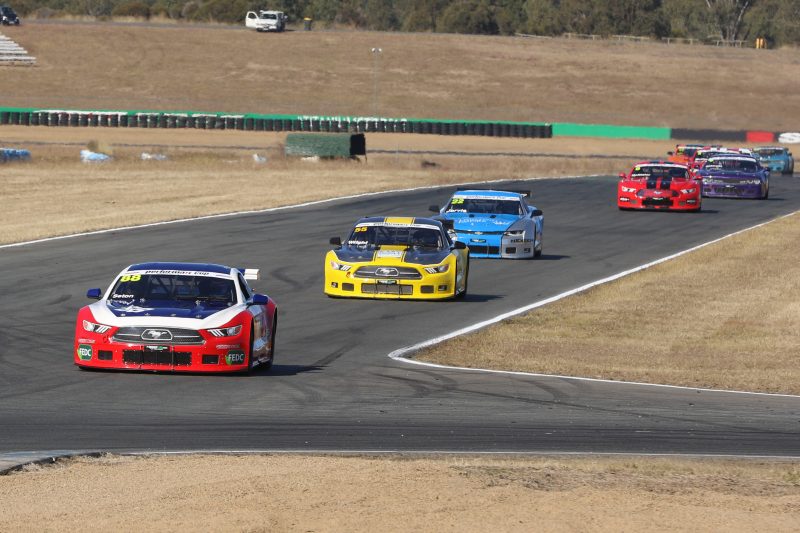 More TA2 cars are on their way to Australia

The local fleet of TA2 cars is set to grow with another eight on the way to Australia by the end of the year.

Category importer PBR Distributions has placed the order and a number of those cars have already either been bought or had deposits put down for them.

The latest batch would make for a total of 33 TA2 cars in the country.

Performax TA2 Muscle Car Series management is also hopeful of finalising next year’s calendar by the end of September.

“We are currently in the planning stages for the 2019 calendar, and ideally would like to have this locked away by the end of September or as close as possible,” said series manager Craig Denyer.

“There has been a significant amount of interest in the category over the past few months, and PBR Distributions have just ordered another eight cars to be built and shipped from the USA which will be here by December; a number of those are already committed.

“The fact that the Mustang and Camaro will both be sold in Australia has given the category even greater relevance heading into 2019 and the TA2 race car just offers such a great bang-for-buck racing experience at a very low-price point.

“What other category offers real V8 muscle car racing for the running costs of a Saloon Car?”

Round 5 of seven takes place with the Australian Motor Racing Series this weekend at Wakefield Park.

Aaron Seton will again be in the field having swept the most recent round at Queensland Raceway.

The 12-car field will again compete over four races at the Goulburn circuit, where proceedings begin with practice on Friday.