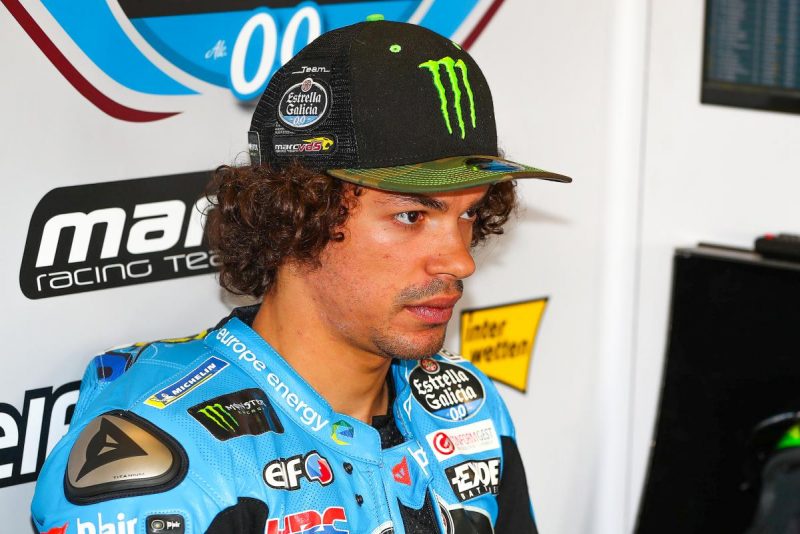 Yamaha’s Lin Jarvis has confirmed that its new satellite team SIC Racing will field bikes for Franco Morbidelli and Fabio Quartararo when it steps up to MotoGP next year.

SIC, the Malaysian team owned by the Sepang International Circuit, takes the place of the Angel Nieto Racing Team in the premier class.

It becomes Yamaha’s new satellite squad after Tech3’s decision to switch to KTM from 2019.

Morbidelli is currently in his rookie MotoGP season at satellite Honda team Marc VDS, where the 23-year-old has recorded a best finish of ninth in the Spanish MotoGP.

The deal puts the 2017 Moto2 champion at the same marque as mentor and countryman Valentino Rossi.

Quartararo is a second-season Moto2 rider at Speed Up Racing who broke through for his first win in the intermediate class at Catalunya earlier this year.

The Frenchman was eventually signed for the seat after Jorge Lorenzo’s shock move to the factory Honda team and the impending retirement of the man who Lorenzo replaces, Dani Pedrosa.

He finished 13th in the standings in Moto2 last year and the same position in Moto3 in 2016.

“They’ve chosen to go for Franco Morbidelli, who is a rider who is very interesting to us because he’s a World Champion, he’s an Academy rider and he definitely has talent,” Jarvis, the Yamaha Factory Racing Managing Director, told MotoGP pit reporter Simon Crafar.

“I think he’ll do better on the M1 than he is doing this year on the Honda so in the case of Franco there was no doubt at all from the beginning.

“In the case of Quartararo he will be a rookie, but he’s young – only 19 – and he’s definitely talented.

“He lost his way maybe for a year or two but he’s showing promise again this year. But I think he could be one of the very good riders for the future.”

Current Nieto MotoGP rider Alvaro Bautista had been in contention for the ride which ultimately went to Quartararo.

Ducati Team Sporting Director Paolo Ciabatti revealed during the Austrian MotoGP weekend that the Italian marque is “considering” the Spaniard for World Superbikes next year, while Bautista stated that he has “options in Moto2 and for WorldSBK.”

Meanwhile, Marc VDS is reportedly expected to exit the premier class at season’s end, meaning a 22-bike grid for MotoGP.