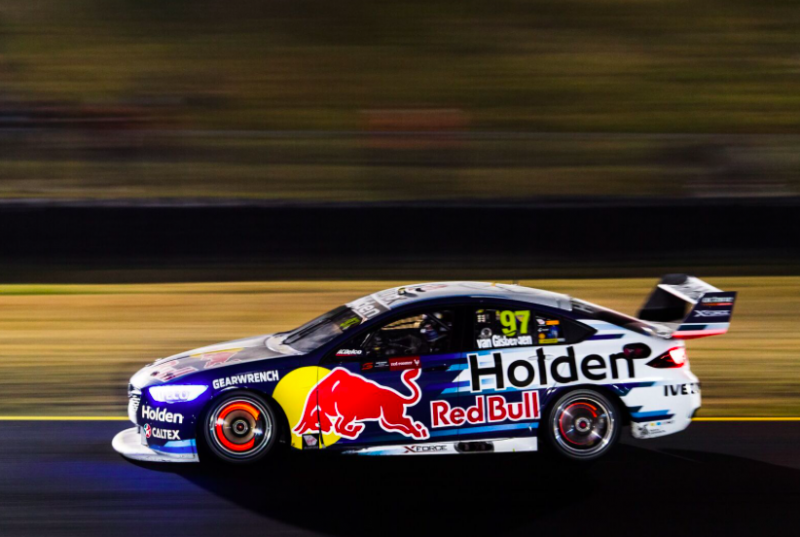 The factory Holden team has made significant strides in extracting more pace from its Commodores, particularly in qualifying trim.

While expected to shine in Townsville, the squad has built on wins for Shane van Gisbergen and Jamie Whincup there, with the former taking out the last two races, including the Red Rooster Sydney SuperNight 300.

Dutton admits that momentum has shifted towards his team but is refusing to allow complacency to creep in.

In fact, the team remains focussed on squeezing more performance from its Holdens.

“We’re definitely not going to rest on laurels and think we’re there at all.

“We still have a lot of work to do, making sure we’re happy with the car.

“The really promising thing is, and as silly as it sounds, we’re still not 100 percent happy with the car.

“We’ve got excellent race cars and with the qualifying cars, we know there’s still a little bit more to come there.

“When you’re tapped out that’s when you’re worried.

“We’ve got lots of things in the pipeline we’re trying to work towards so it’s really exciting.”

Meanwhile, Jamie Whincup in the sister Red Bull Holden is third, 433 points back ahead of team-mate Craig Lowndes (Autobarn Lowndes Racing) in fourth, who is a further 85 points back.

While McLaughlin and van Gisbergen have pulled away in the title hunt, Dutton believes Whincup and Lowndes are still in the mix.

“They’re definitely still in it. I mean there wasn’t any big point drops in the 300 pointer, but there could have been,” Dutton added.

“And obviously rolling into Sandown after Tailem Bend and Bathurst, they’re the ones that so easily change seasons.

“It’s still wide open. You know, we need to get through the enduros before we know where with stand.”

The championship continues with a trip to South Australia for the inaugural OTR SuperSprint at The Bend from August 24-26.