Power: Dixon needs to have a bad day

Power: Dixon needs to have a bad day 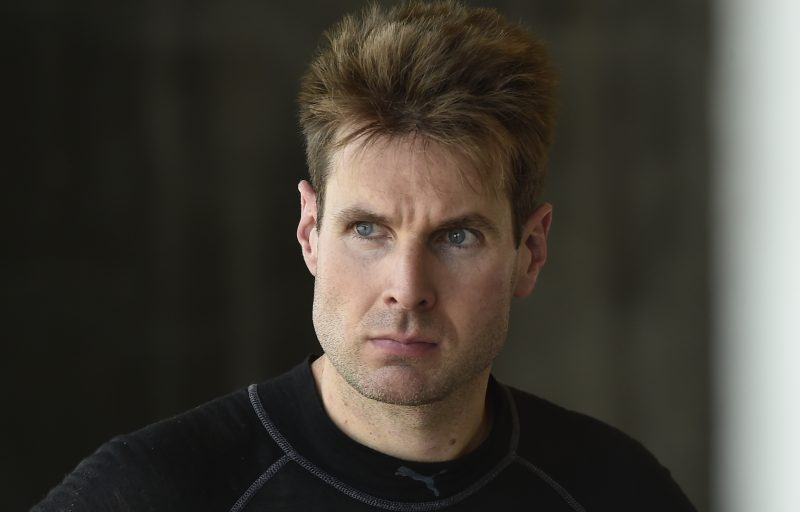 Will Power believes IndyCar series leader Scott Dixon will need to have a bad day in order to keep his title hopes alive this season.

Power led the series in May following victory in the Indianapolis 500, but now sits fourth in the standings, 87 points back from Dixon.

Dixon has won three times in 2018 versus Power’s two wins, but three further podiums and only two finishes outside of the top 10 leave New Zealander on top of the standings.

By contrast Power has finished outside the top 10 on five occasions, with his third place last time out at Mid Ohio his first podium in five races.

It leaves the Australian an uphill task to catch Dixon for the title, though with double points on offer at Sonoma in the final round, he remains in contention.

“Obviously, Newgarden and Rossi are very reachable, but Dixon, we need him to have a bad run, simple as that,” admitted Power.

“That’s how we’re going to catch him. He’s had a very good run all year, very smooth, very consistent. We just need him to have a bad day basically.”

Though in the title fight, the 2015 IndyCar champion insists he’s taking each race as it comes rather than focusing on the big picture.

“It’s different every year. You gain experience over the years just completing the races,” he says of the lessons he took out of his successful 2015 campaign.

“It’s just doing the right things that win races basically. You don’t actually think of it as a championship, you just try to execute each day you’re at the track. That’s the focus.”

“But as far as the championship goes, had great speed, great qualifying; just had too many DNF’s basically,” he added.

“(I’m) still in the game. It can change very quick.

IndyCar heads to Pocono this weekend, where Power has won three of the last four races.