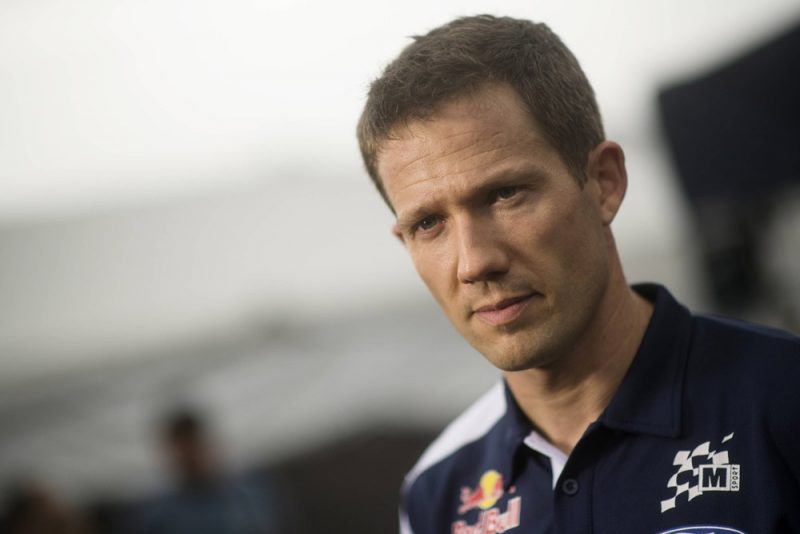 World Rally Champion Sebastien Ogier will make his DTM debut in a guest appearance for Mercedes at the Red Bull Ring next month.

Ogier will pilot a Mercedes C63 in the one-off appearance, having tested the car at Vallelunga on Tuesday.

The Frenchman will test again on Wednesday at the Italian circuit.

“This is a very exciting experience,” Ogier enthused.

“The DTM is something completely new for me, but I’m trying to learn as much as possible with each lap.

“I see it as an opportunity to broaden my racing horizons and gain more experience.

“Up to now, I haven’t driven much on permanent racetracks, only a couple of times in a GT car.

“A DTM car is obviously faster. Of course, you can’t expect to be competitive as a guest starter right away.

“I’m expecting a difficult first weekend at Spielberg, where my target will be to keep up with the other drivers as much as is possible.”

The five-time World Rally Champion has previously raced a GT3 car in the ADAC GT Masters, and won the multi-discipline Race of Champions event.