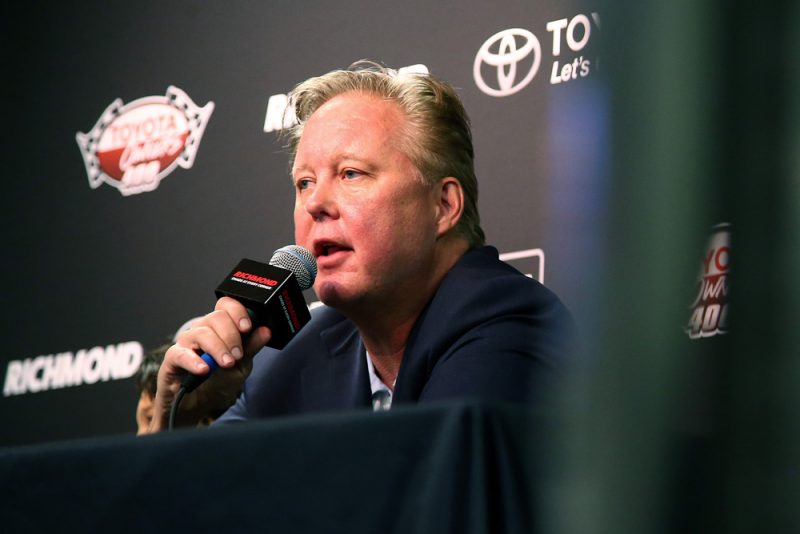 NASCAR chairman and chief executive officer Brian France has taken an indefinite leave of absence after being arrested on Saturday for drink driving and possession of a controlled substance.

France’s leave was confirmed by NASCAR via a statement, with Jim France set to step into his role in the interim.

“Brian France has taken an indefinite leave of absence from NASCAR as chairman and chief executive officer,” the statement from NASCAR said.

Jim France has been vice chairman on the board of directors, having previously been the CEO of International Speedway Corporation which oversees a number of circuits including Daytona, Talladega, and Watkins Glen.

NASCAR also released a statement from Brian France, apologising for his actions.

“I apologise to our fans, our industry and my family for the impact of my actions last night,” read France’s statement.

“Effective immediately, I will be taking an indefinite leave of absence from my position to focus on my personal affairs.”