Ricciardo: Leaving Red Bull one of my toughest decisions

Ricciardo: Leaving Red Bull one of my toughest decisions 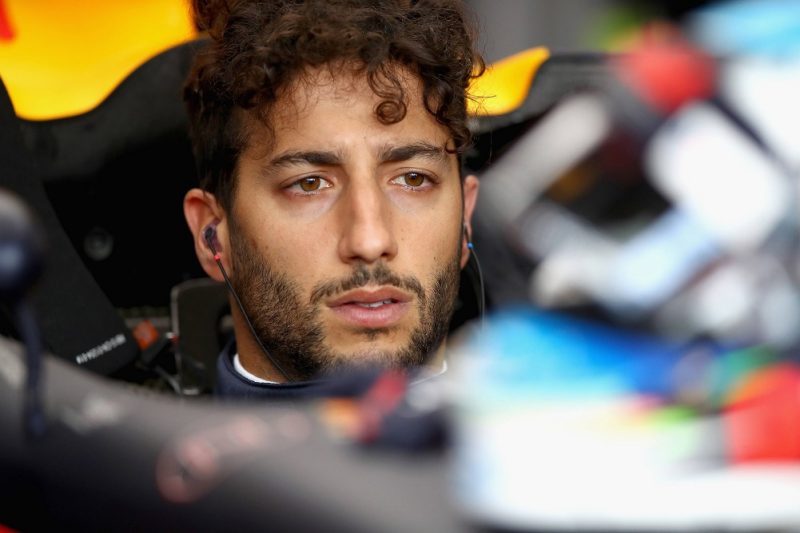 Daniel Ricciardo has opened up on one of the ‘toughest’ choices he has ever faced in opting to leave Red Bull Racing for the Renault factory team.

The Australian’s decade-plus time in the energy drink giant’s motorsport system will come to an end at the final race of the season in a move which has shocked Formula 1.

Ricciardo won championships in Formula Renault 2.0 and British Formula 3 as a Red Bull junior before making his Formula 1 race debut midway through 2011 on loan to Hispania.

He raced for Scuderia Toro Rosso in 2012 and 2013 before replacing Mark Webber at the senior team in 2014, where he was won seven grands prix and finished on the podium a further 22 times.

Speaking in a social media post, Ricciardo explained that he agonised over the decision to split from his long-term employer.

“(It was) By far the toughest decision I’ve made in my racing career,” he said.

“But 29 years living on this Earth, it was actually one of the toughest live decisions I’ve made.

“Sad to move on, absolutely. Excited for the challenge at Renault, but it’s been a 10-year journey in Red Bull.

“I was on the junior program in 2008, some amazing memories from there, things that I’ll always be grateful for and I’ll never forget that ride.

“Personally, I felt it was a time now where it was good for me to move on and have a fresh start somewhere else, I think it will be healthy for me.”

The West Australian also vowed to see out his time at Red Bull on a high note.

“Excited for what lies ahead with Renault but just want to thank Red Bull Racing, Red Bull the company, for everything they’ve done for me,” he added.

“I really appreciate it, from the bottom of my heart, and we’ve got nine races left to kick some arse, so let’s get it.”

Ricciardo is currently fifth in the championship with two race wins from the first dozen.

He has nine left at Red Bull, starting with the Belgian Grand Prix on August 24-26.

Meanwhile, former F1 world champion Alan Jones has told Speedcafe.com that the surprise switch is perhaps “not such a bad move” for Ricciardo.

A change is gonna come. Excited for the next chapter with @RenaultSportF1. Thank you for the kind messages and well wishes I’ve received. pic.twitter.com/2qpKYYGGvH