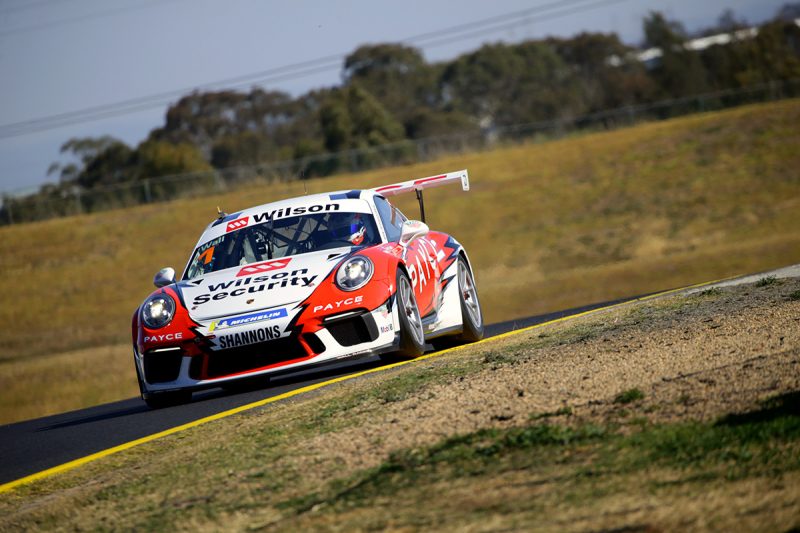 With the chequered flag out, Moffat looked on to record a first Carrera Cup pole when he went fastest to the first sector.

However, he made an untidy exit from Turn 6 after dropping a rear wheel off the edge of the road and while the lap was a personal best it was not enough to make the front row.

In the TAG Heuer Pro-Am class, Roger Lago usurped Adrian Flack late in the piece as they qualified 13th and 14th outright.

The results mean that Wall starts on the outside of the front row for the joint Carrera Cup Asia/Carrera Cup Australia Pro race alongside the Asian series’ pole-sitter, and Lago on pole for the Pro-Am race.

Next Story Ragginger on pole in hectic Porsche Asia qualifying