Report: Stoner set to give up Ducati test role

Report: Stoner set to give up Ducati test role 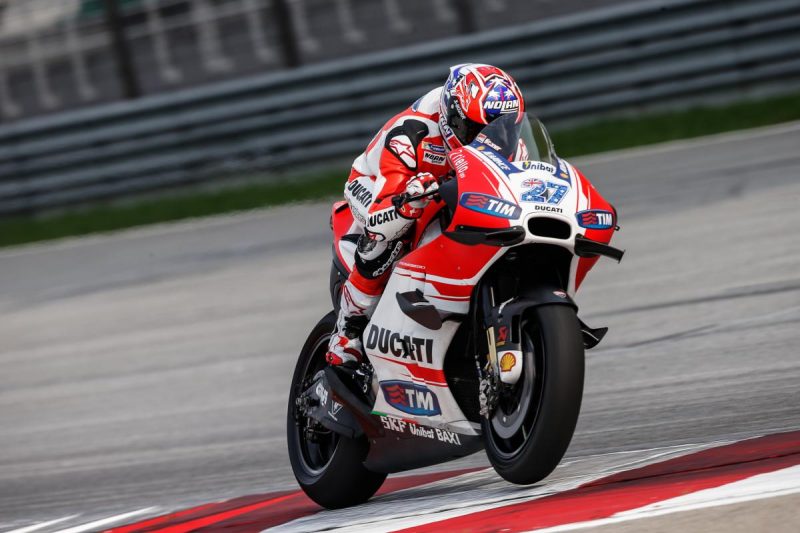 Casey Stoner is set to stand down from Ducati testing duties at the end of the year.

The two-time MotoGP champion has held factory test roles since his retirement at the end of 2012, initially with Honda and since 2016 with Ducati.

This year is the last of Stoner’s current contract and, according to British publication Autosport, he is not likely to sign another.

The 32-year-old has not ridden one of the Desmosedici grand prix motorcycles since an unofficial test at Sepang in January, having undergone shoulder surgery in February to address a long-term injury.

Stoner became the third Australian to win the MotoGP world championship when he triumphed onboard a Ducati in 2007 and added a second such title with Honda in 2011.

He also won the Australian MotoGP in each of his last six years in grand prix motorcycle racing, and 38 premier class races in total.